The GS Trophy, the legendary enduro adventure from BMW Motorrad, goes into its fourth round in 2014. Adventure, fun, challenges, foreign cultures, camaraderie and plenty of riding fun, the GS Trophy is a unique motorcycling experience like nothing else in the world!

This year, the GS Trophy takes place September 6-14, in Western Canada. Riders will traverse nearly 2000 KM through British Columbia and Alberta, facing the challenges of the Rocky Mountains.

The GS Trophy isn’t simply about speed and breaking records, but is concerned with ability, orientation skills and team spirit. The GS Trophy is not a race and yet it represents a great physical and psychological challenge to participants, who commonly refer to the event as the adventure of their lives. Riders can expect spectacular stages and several special tests in which they can prove their riding skill, but what counts more than anything is the riders’ sense of spirit, shared adventure, and exchanges with fellow enduro enthusiasts from around the world. 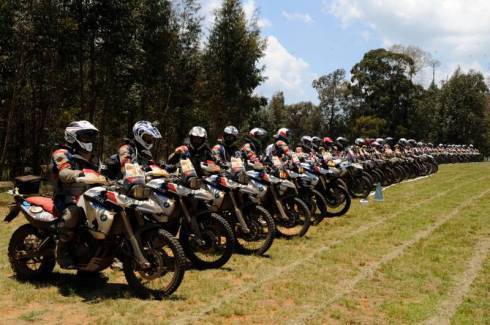 Touratech-USA is fortunate to have Iain Glynn on our staff. He participated in the GS Trophy in South Africa in 2010. He shared some insights on his experience:

Touratech-USA: How Long before the GS Trophy in South Africa did you begin preparations?

Iain: It was almost a year. The way the Trophy works, they have qualifying events that happen a year or more ahead of the actual event, I’d already known that I’d qualified for the three man team almost a year before the event.

Iain: The actual Trophy itself was much more of a tour with one or more elements scored daily and the scored elements were not always motorcycle related. There were canoe races, tractor pulls, navigation and tire challenges. It was mostly about the camaraderie of riding with ADV riders from around the world. The most challenging aspect was the qualifier. The riding was much more challenging and technical.

TTUSA: What did you ride?

TTUSA: So the organizers provided the bikes! What else did they provide?

Iain: Everything, rider gear, sleeping bags, tents, you name it! We just had to show up. It was awesome.

TTUSA: What was the biggest challenge for you?

Iain: I had it in my head that it was going to be highly competitive and when we didn’t do particularly well in the beginning I started to get a little down on myself. I had to remind myself that that wasn’t what it was really about. It was about the camaraderie. The other huge challenge for me was driving on the left side of the road. One of the Canadian guys actually totaled a bike. It was very hard to get used to.

TTUSA: What advice would you give to somebody that’s new to the competition this year?

Iain: Just have fun when you go to the Trophy. If you go with the mindset that it’s all about the competition you’ll miss out on the interaction with the people from different countries and having a good time.

TTUSA: What is one piece of gear that you used in 2010 that is a “must have” that people might not think of?

Iain: We used Scala Riders (available on this site!) so our team could communicate headset to headset. It gave us an advantage in some of the challenges. They hook into your helmet and we used them extensively every day. Even when we weren’t using them to talk to each other we could listen to music riding around.

Track the adventures, special tests and teamwork challenges the riders will be facing on seven daily stages and find out how the teams are performing at www.touratech-usa.com and on Facebook.

At www.gstrophy.com you will find an interactive photo competition where you can vote for your favorite photo on September 9 and 11. The results of your votes will directly impact the final competition results. 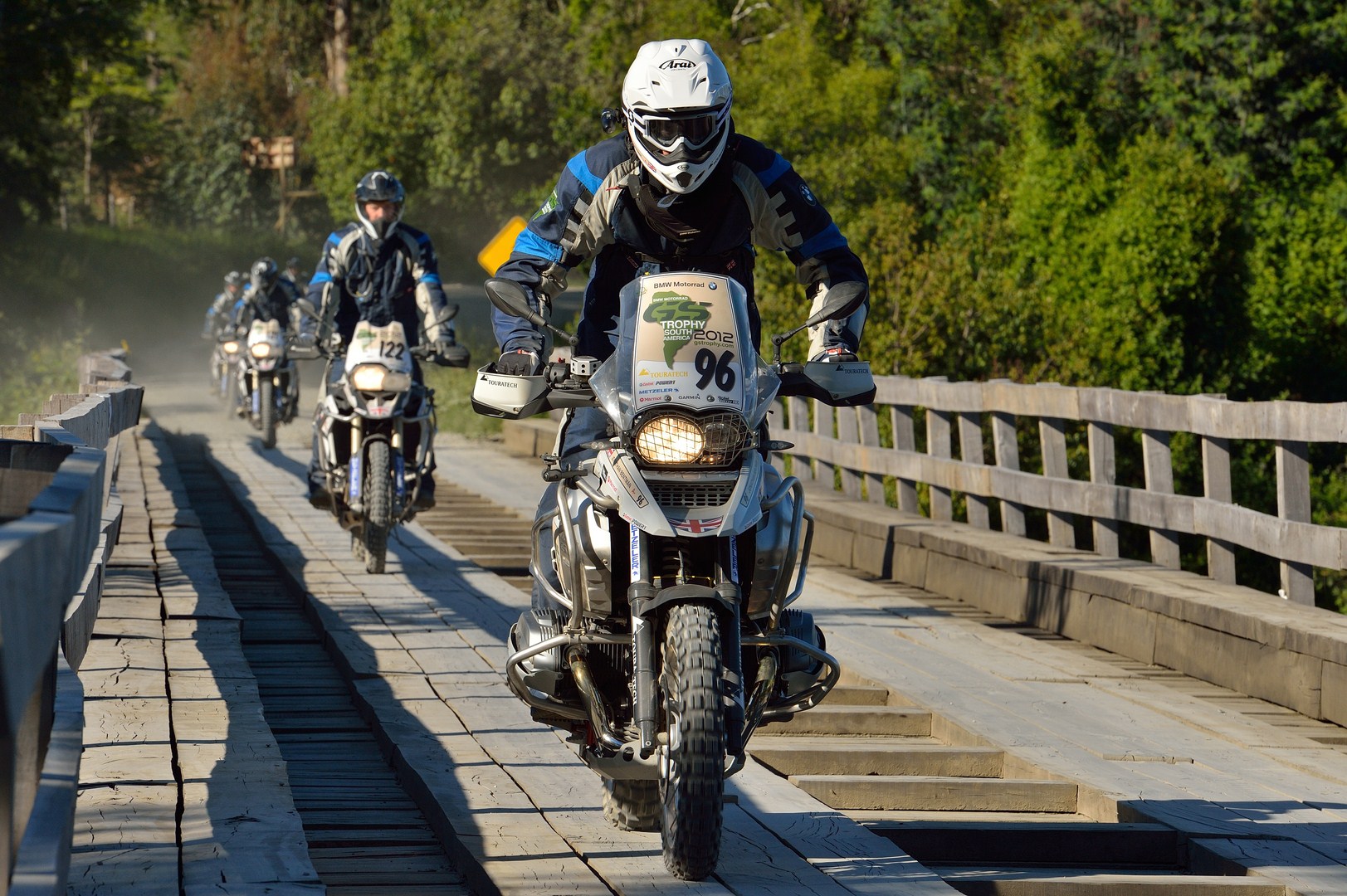