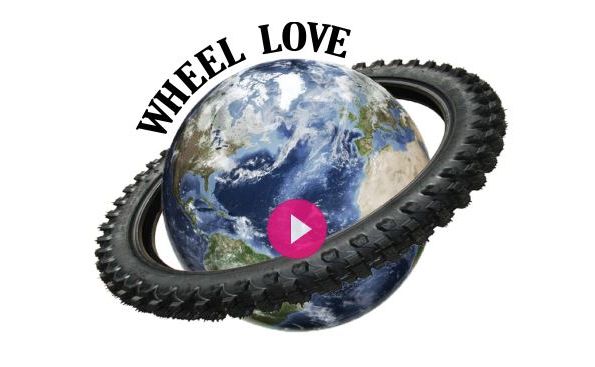 Photographer, philanthropist and ADV enthusiast, Ross Gordon, is preparing for the trip of a lifetime aboard his Touratech equipped KTM 990 Adventure. Ross’ goal is to to travel through more than 60 countries on five continents photographing the colorful, cultural and ceremonial aspects of love, and the many ways kindness is expressed around our world. Through his photograhs, Ross hopes to show that the world outside our borders is not a place to be feared. 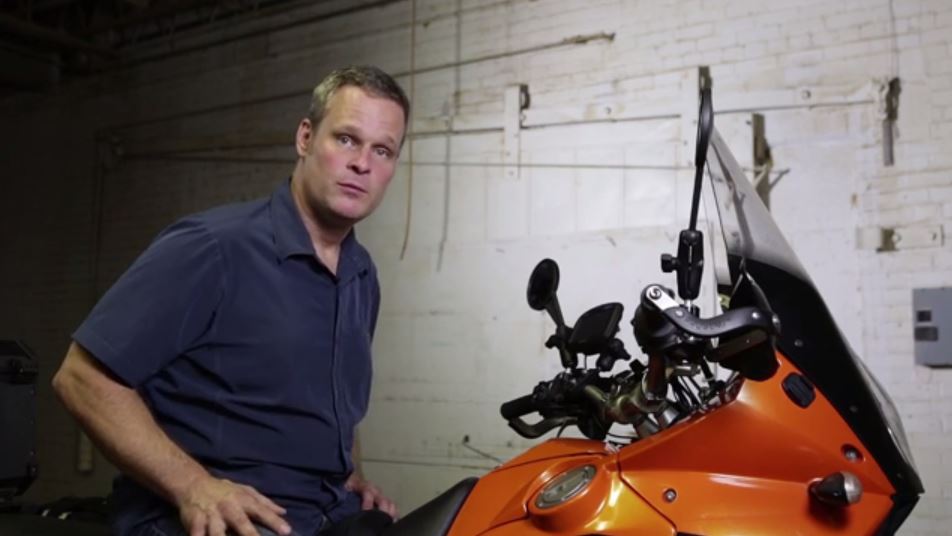 “My name is Ross Gordon. I am a professional photographer from Louisville, KY  and I intend to ride my motorcycle around the world, creating a photographic body of work that will capture love and humanity rather than the cynicism and gore we are fed daily.  Since 1996, I have traveled across the United States and to more than fifty countries photographing the people I meet and their vanishing or changing cultures.  I’ve recently felt compelled, though—particularly in light of increasing global as well as local tensions—to capture  moments of warmth and caring between people, rather than images of violence and unrest.  I plan to travel through more than 60 countries on five continents photographing the colorful, cultural and ceremonial aspects of love, and the many ways kindness is expressed around our world.  I will photograph people helping each other, kissing in parks, holding hands and the many way’s different cultures embrace these things.  My main emphasis will be on photographing weddings around the world, from the United States to Southeast Asia, India, the middle east, Africa and South America I aim to photograph the human celebration of love focusing on our differences as well as our similarities.  It is my hope that this body of work will help change political and social dialogues, and remind my viewers about the beauty of humanity and that people the world over have a great deal in common.“

Click HERE to learn how you can support Ross and his upcoming adventure!