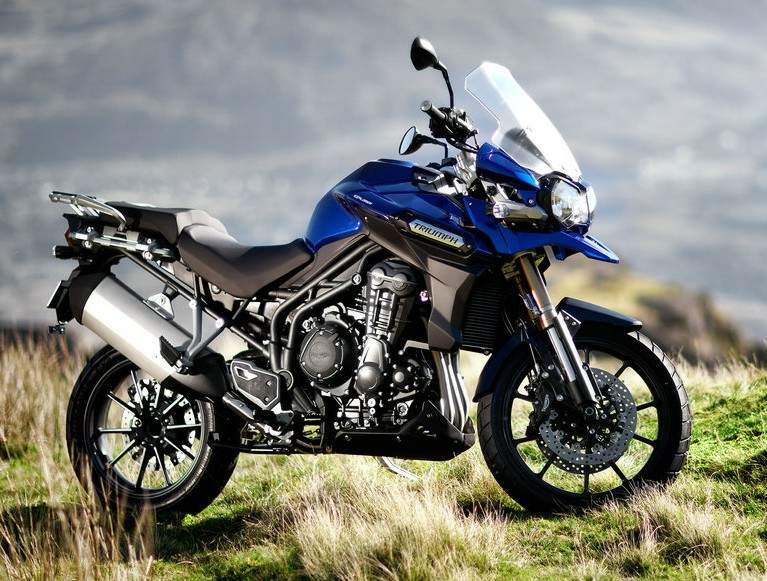 Triumph just announced that it will add another model to its 2012 lineup, the Tiger Explorer. Triumph’s newest Adventure motorcycle will be unveiled at the EICMA show in Milan on November 8th. 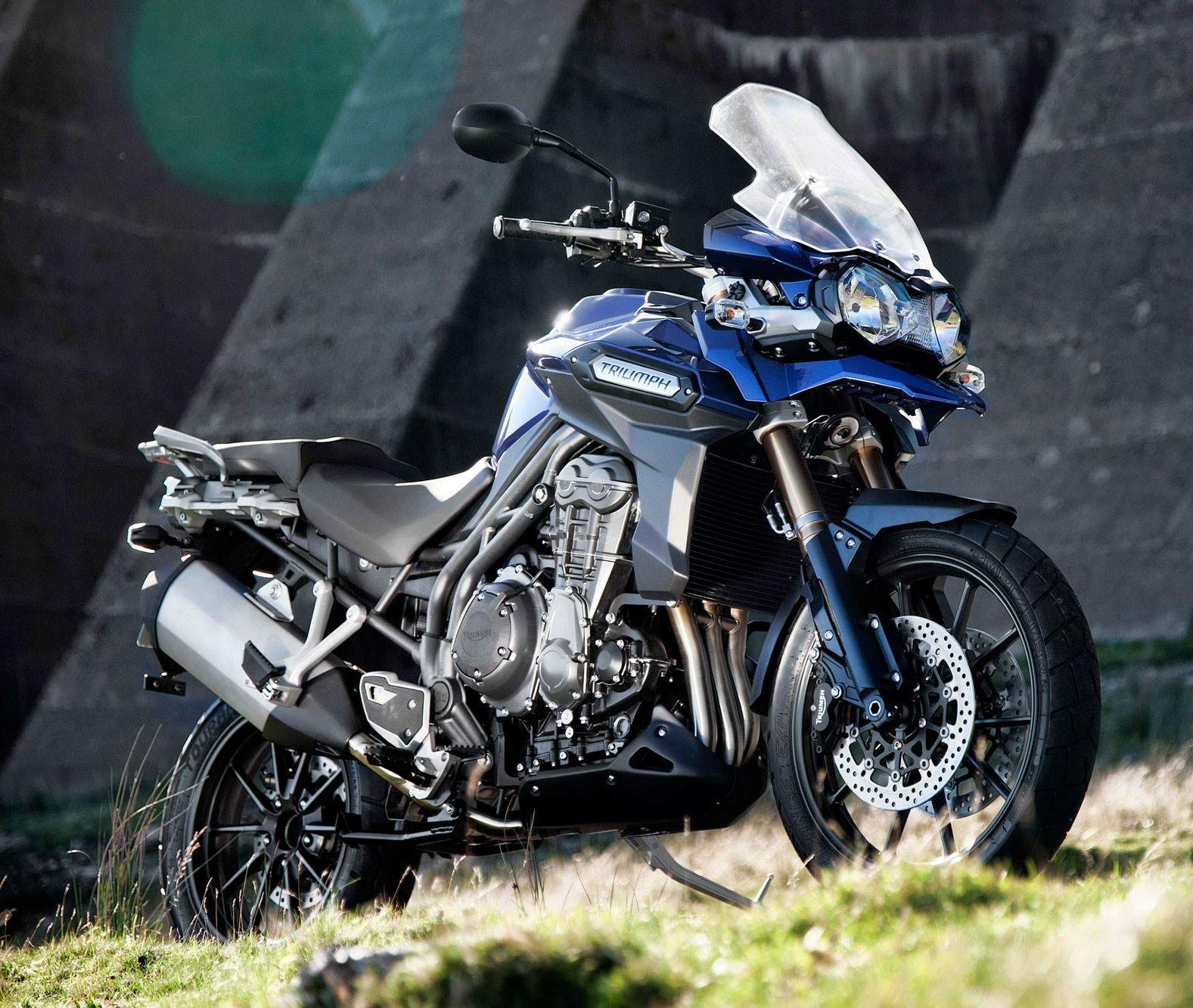 The Tiger Explorer will be the largest iteration of Triumph’s adventure bikes, joining the Tiger 800 and Tiger 1050, both of which have been well received in the US. 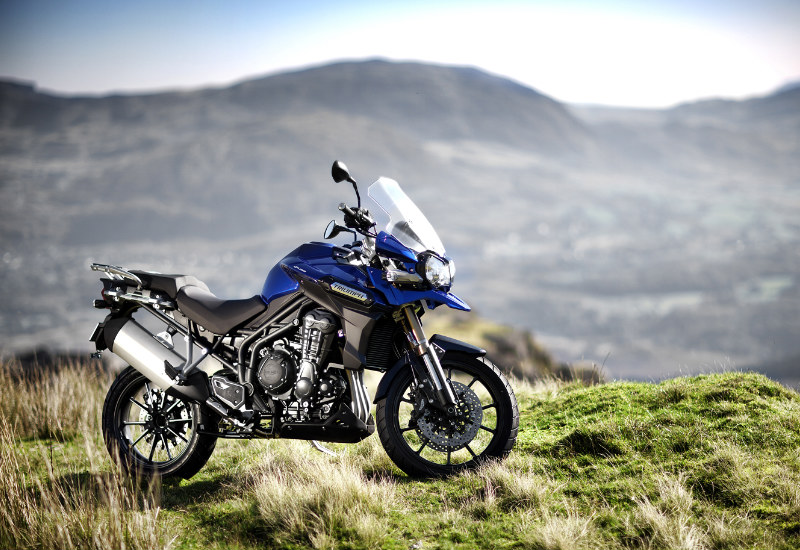 The 2012 Explorer will feature a 1200cc, three-cylinder engine, which the UK-based company says will deliver "class-leading performance to the adventure touring market." 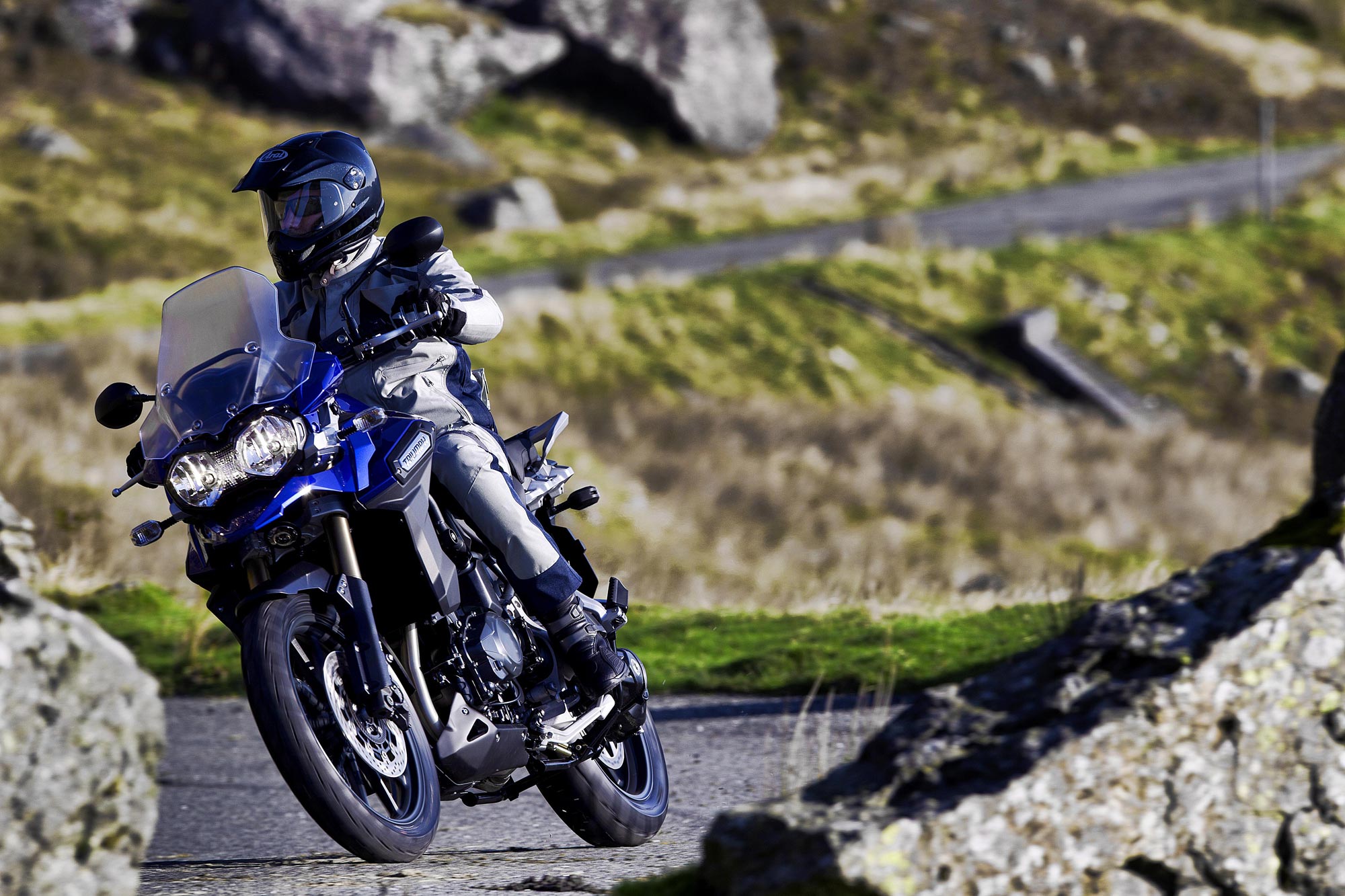 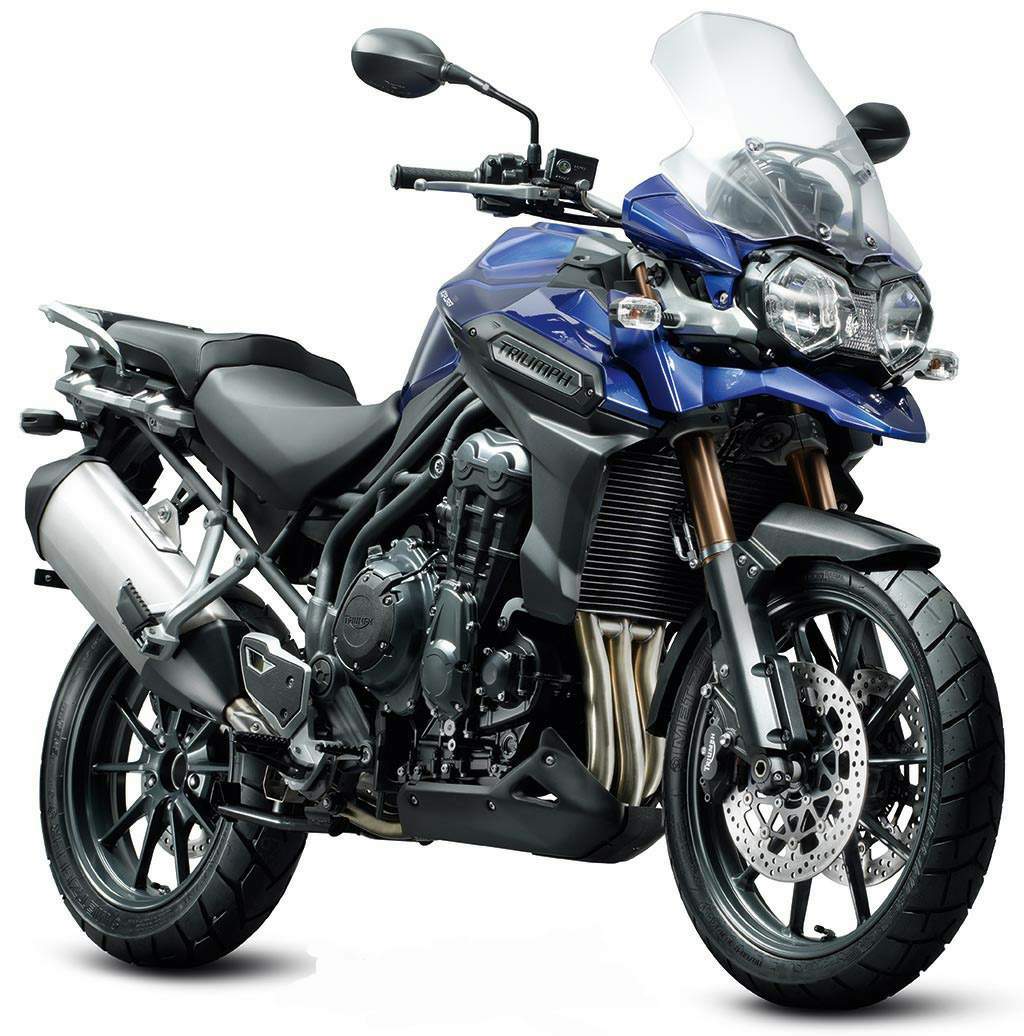 "The unparalleled quality continues in the chassis department with a strong steel frame and cast alloy wheels, 19" front and 17" rear, the latter showcased by the stylish single-sided swingarm." 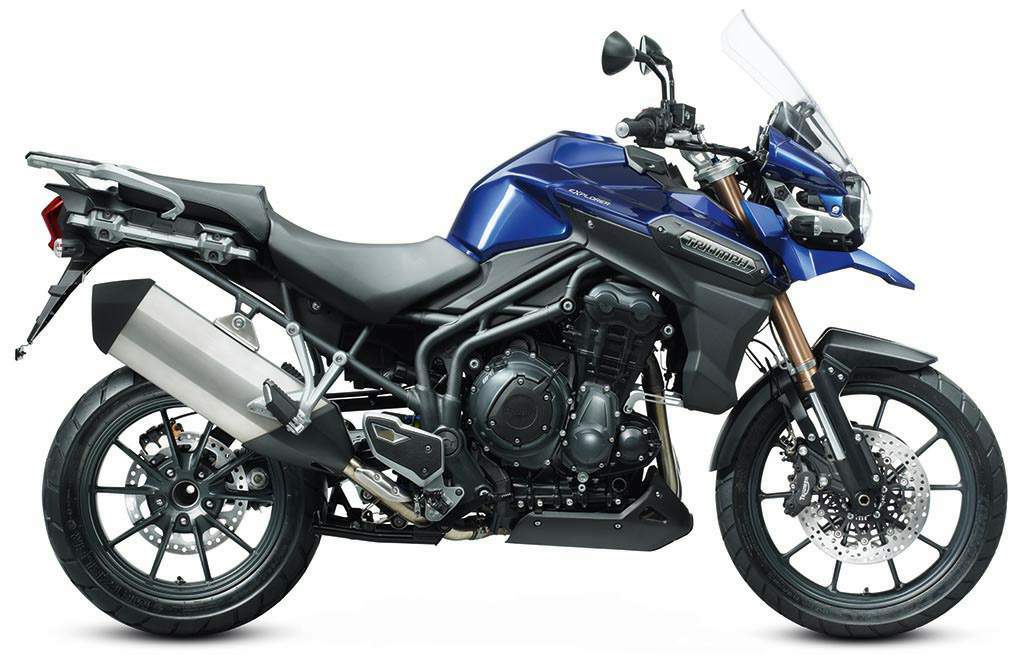