What is the best place?
“Which one is your favourite country?” I get asked a lot. I understand that this question comes up naturally. For example when I talk to a stockbroker, I feel compelled to ask which shares are safe to buy (And I don’t even trade). Obviously countries don’t change as quickly as stock prices do, but in either case, a seemingly simple question is very difficult to answer.

All of the many places I was lucky to visit offered something I fell in love with. I love the deliciously grilled steaks in Buenos Aires, the magnificent views anywhere in the Himalayas, Europe’s history-laden architecture, the always-smiling Cambodians and countless other things around the world. I could not choose any of those things over another and therefore I cannot have a favourite place. Yes, some places tick more boxes on my “I-like-list” than others, but there wasn’t a single country where I couldn’t find anything to appreciate.

How much anyone might like a place over another depends on many factors. When I was exploring Bolivia, I talked to a number of fellow travellers who had already travelled the so called “Laguna Route”. I was eager to ride through this part of the world as I heard it is stunningly beautiful. But I also heard it was remote and tough to ride. Among the travellers I interviewed I gathered many different opinions. Some said it was easy to ride, it only took them 2 days, but they felt it was over-rated, there’s nothing to see except a lot of rocks, sand and similar looking volcanoes. Other said it was the toughest they have ridden, it took them 5 days, they ran almost out of water, but it was totally worth it. They saw lakes that change their colour throughout the day and they watched flamingoes and found beautiful, fragile flowers.

How much you’ll like or dislike a place depends a lot on your state of mind, your background and personal preferences. That is why the Pyramids in Egypt, Machu Picchu in Peru and the Great Wall of China did not leave as great of an impression on me as you’d think. (I’m not sure what that says about me, hahaha.) Less significant things (to the world), like the encounter with a stranger however, often changed the course of my trip and even my life. 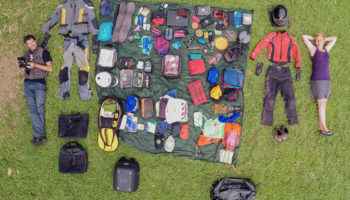 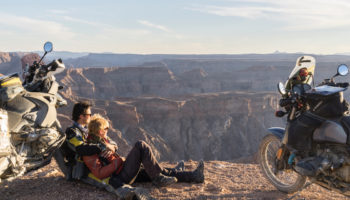 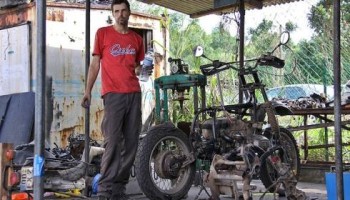 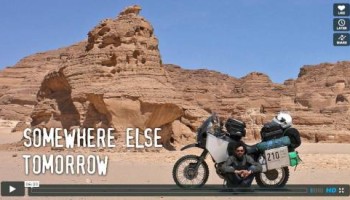