After arriving at the KTM Rally site late on Wednesday, the next few days of the rally sorta blurred together.

With the driving done for a few days, and only the Touratech-USA booth to set-up on the schedule, I decided it was a good day to sleep in a bit.  Driving down to the town of Crested Butte from the hotel I found a nice little restaurant, and had an awesome Ruben for breakfast.  I should have snapped some pictures of the town, but I am not a good tourist like that.  The town is an old mining town, and has the look and feel that a traditional ski-town should have.  Lots of small businesses, in old buildings, with amazing views every which way you look. 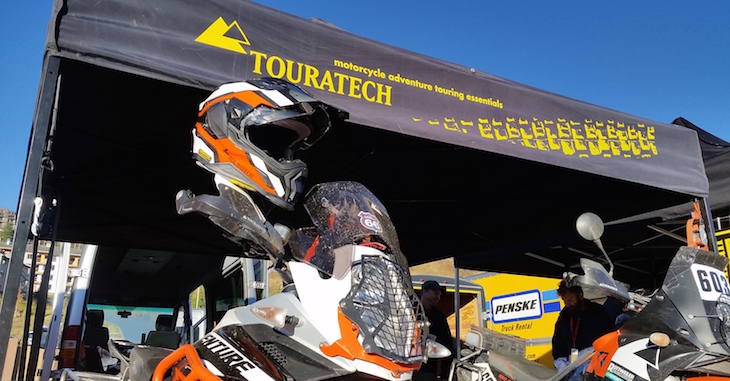 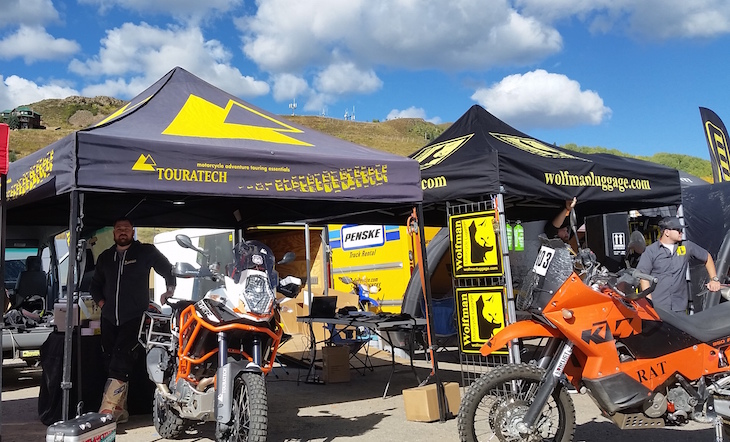 The rest of the day was spent getting the booth set-up and chatting with venders and riders as they arrived.  I started the process of rejetting my KTM 950 for the altitude, but after dropping and losing a bolt early in the process I decided to just run very rich with the sea-level setting.  Morgan finally made it in later that night from Seattle.

This was the first day of actual riding.  Morgan and myself paired up with a few other northwest guys and ran one of the shorter loops.  I figured this way we would leave after the big rides went out, and be able to get back while most of the riders were still on the trail.  The riding was great, we stopped quite a bit to take pictures, I think I’ll just let them do most of the talking. 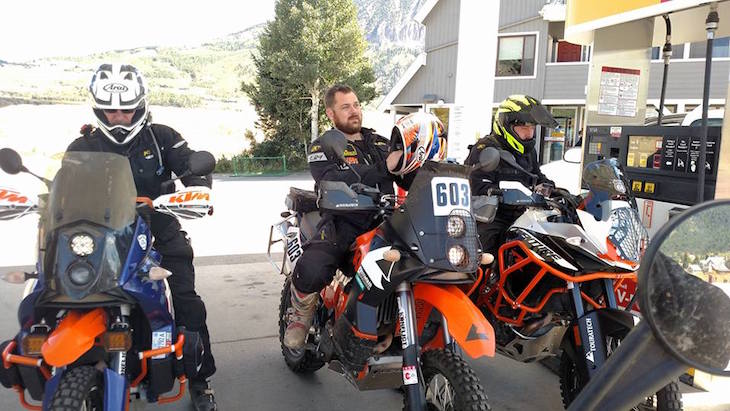 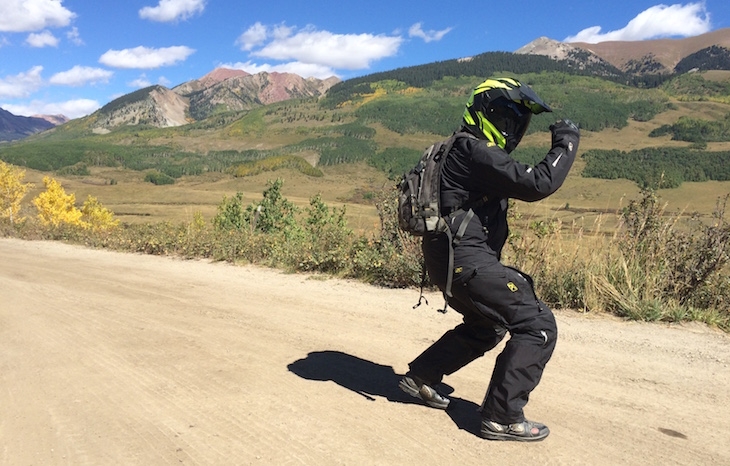 I went out on a short ride, and small photo shoot this day.  In hindsight I really should have gone on one of the longer more challenging rides, but didn’t plan ahead enough to make that happen.  In the evening everyone was shuttled to the top of the mountain for the awards dinner.  KTM always does this right, good food, and lots of laughs.  After the dinner a few of us went into town of the Vinotor, a traditional fall festival.  I only heard the short story of what happens, so forgive me if I over simplify.  The Grump (a large wooden stickfigure) is filled with the towns grievances (or grumps), then is put on trial.  After being convicted guilty, he is dragged to the edge of town and burned.  All of the grievances are burned, and everyone gets to start fresh, or something like that.  Walking in the huge crowd yelling “Burn the Grump!” as it was dragged to the edge of town was a pretty awesome experience.  I can’t quite put my finger on why, but it made for a fun night. 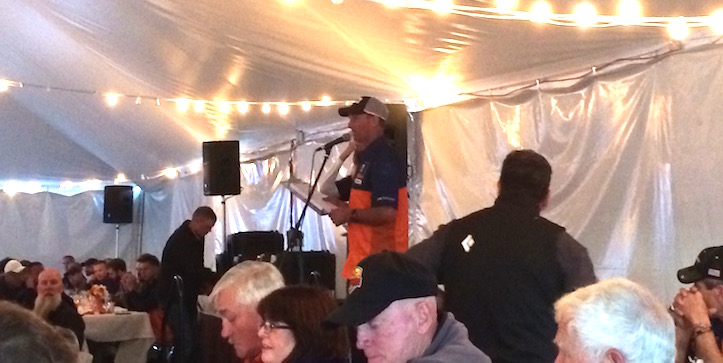 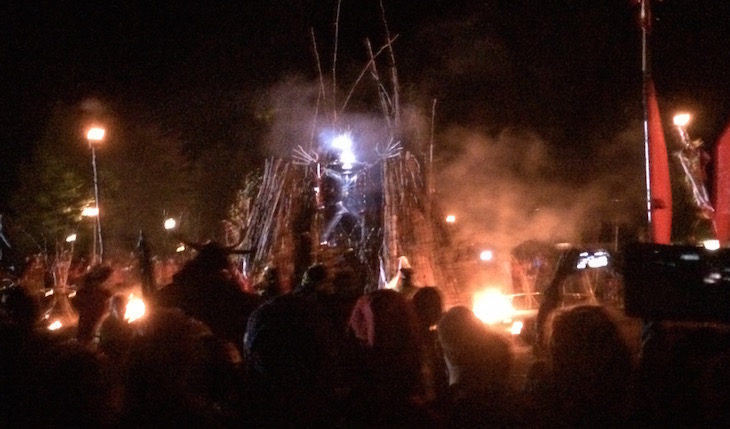 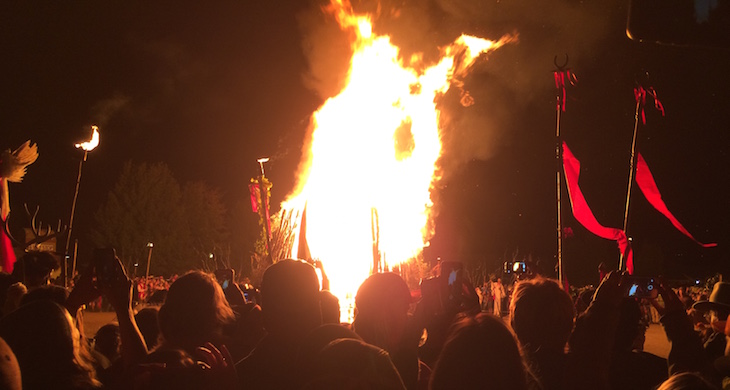 I’m back on the road now.  More updates to come as I head to Yosemite, CA for the Horizions Unlimited Riders Meeting.