This is the ninth post in a series that will follow Matt and Brayde Willson’s motorcycle journey from Seattle to Tierra del Fuego over 120 days.

Following advice from friends, we took the truck border crossing from Nogales, AZ into Mexico. Things went incredibly quick and smooth… except for the part when we thought we’d missed the immigration office where we needed to buy our vehicle permits. We pulled off at an intersection on the highway and tried to contact our friend Alfonso, whose house we were staying at that night. When that didn’t work, we rode across the highway to the airport and tried out our Spanish on some gate guards. While we knew how to ask what we wanted, we had limited skills to understand the answer. 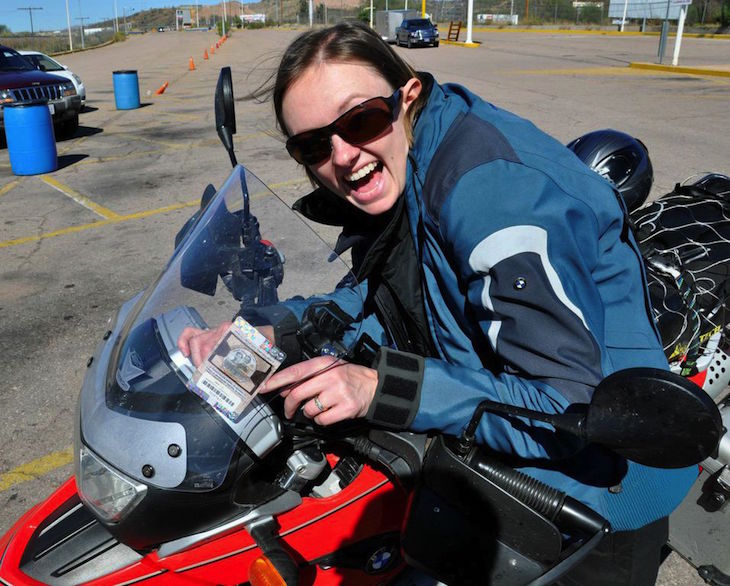 After probably breaking a few international laws doing U-turns at a checkpoint, we learned that all of this effort and confusion was for not: we were going the right way all along and just hadn’t gotten to the immigration office yet. Back on the highway we went, and sure enough, there was no way we could miss it another 8 miles down the road. The process involved a lot of paperwork and stamps, but was painless, and then we were on our way to our first Mexican destination of the trip: Cócorit, Sonora.

The ride was long and straight, reminiscent of our day across SoCal and Arizona. We put on about 480 kilometers (330 miles) on the way to Cócorit, only stopping for fuel and occasional breaks. At one stop for gas and lunch, we started talking to a man who was hitchhiking his way South to Hermosillo after recently being deported from my hometown of Yakima, Washington. We had a nice talk about the farms and country back in Washington. He had a pretty fascinating story and had lived and worked in many parts of the United States. Small world! 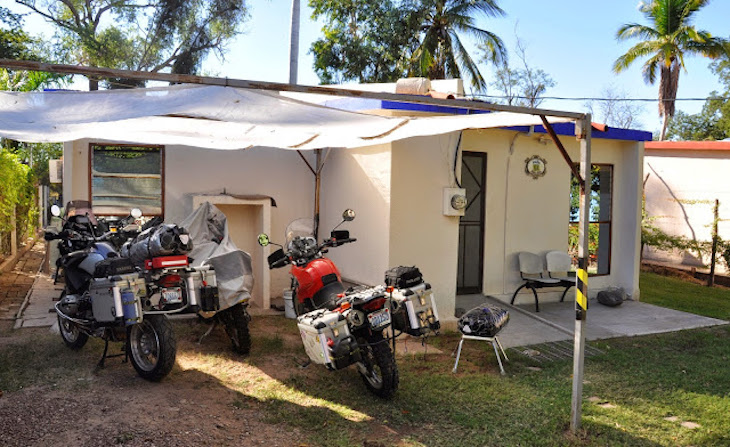 One of the major rules we set for ourselves on this trip was not to ride at night. Unfortunately, we broke this rule on Day One, arriving in Cócorit at Alfonso’s house about 45 minutes after dark. Luckily, we knew where we were going and already had a place to stay. No harm done. 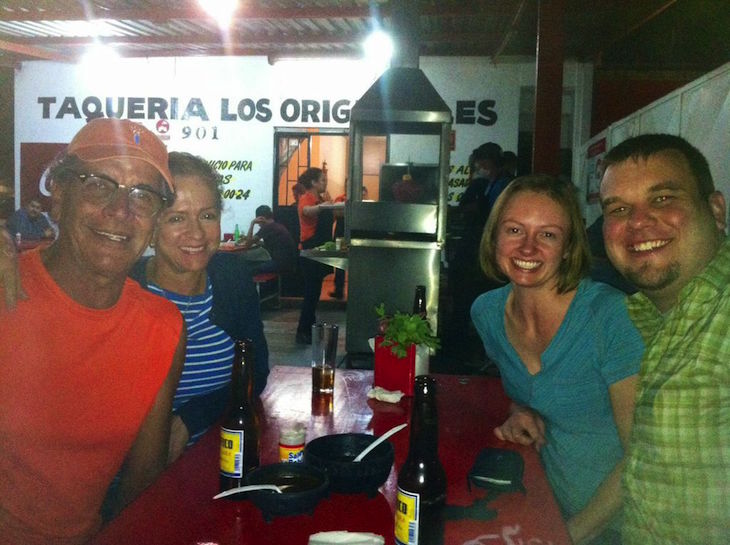 We had a very warm welcome from Alfonso and his wife Maria who took us out to our first dinner in Mexico, one of my favorites: tacos al pastor, from an open air restaurant in Cócorit. What a great way to end an otherwise tiring day. After that long ride, we were pretty worn out and made the decision to stay another day with Alfonso and Maria because we like their company so much, and it gave us a good chance to get acclimatized to Mexico and take care of a few things. 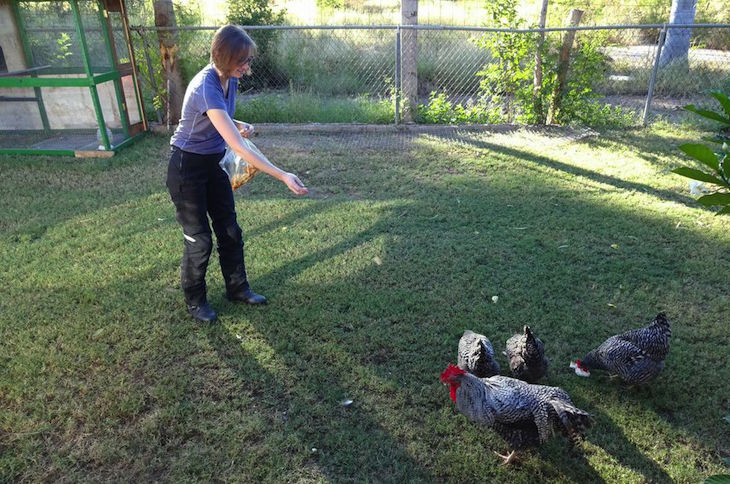 We spent the next day relaxing (Brayde even got in a siesta!), shopping, and helping Alfonso and Maria get their restaurant and bar ready for the night’s festivities. We started the day off right with homemade machaca y huevos for breakfast—fresh huevos, in fact, from Alfonso and Maria’s chickens. One of the very important things we accomplished was unlocking my U.S. cell phone and buying a Mexican SIM card. Now we have a Mexican phone number to text and call with while we’re in the country. Because the phone is unlocked, we should be able to buy new SIM cards in other countries we travel through if we feel we need to have a working phone number.

We had a lot of fun and were glad to have another rest day because the next day’s ride would be even longer and more tiring, as we would have to ride 640 kilometers (400 miles) to Mazatlán to stay with our friend Glen.