What is the Africa Twin?

Built in homage to the giant desert racers of the Paris-Dakar Rally, the Honda Africa Twin is a large, adventure bike, powered by a softly tuned V-Twin engine. In the late eighties and early nineties the Africa Twin was the hallmark of the long-distance rally bike. 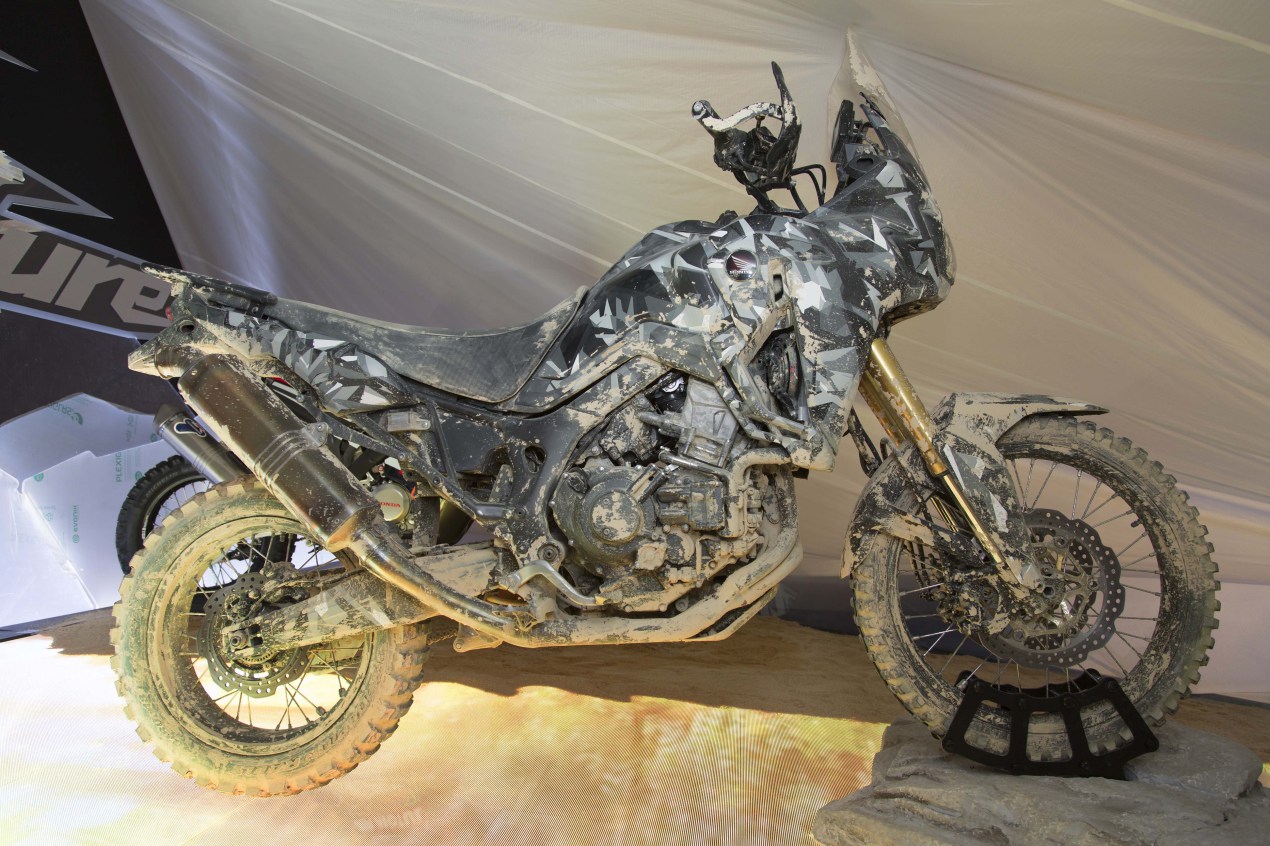 In December 1989 the original Honda XRV750 Africa Twin was launched, which became known as the 1990 model. In 1992 the Tripmaster computer was added. In 1993 the motorcycle had a major redesign including new frame, plastics, fuel tank, engine modifications and a lower seat. Nevertheless, it gained weight slightly. In 1996 the XRV gained an improved seat and clutch, larger exhaust, modified upper fairing and luggage rack. However, the rear shock absorber lost some of its adjustability. In 2003 the Honda XRV750 Africa Twin ceased production. 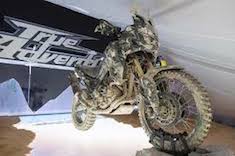 In recent years the earlier models of the Africa Twins have been much sought after by aficionados and the legend of the late-eighties stalwarts have grown in mythical proportions. The industry has been wondering for years when Honda would truly re-enter the ADV market and today at EICMA, Honda introduced the prototype that its not calling the Africa Twin, but has the working title, “True Adventure”.  The long-rumored dual-sport looks quite similar to the renderings we have already seen. It looks like Big Red might be back and the industry is buzzing!