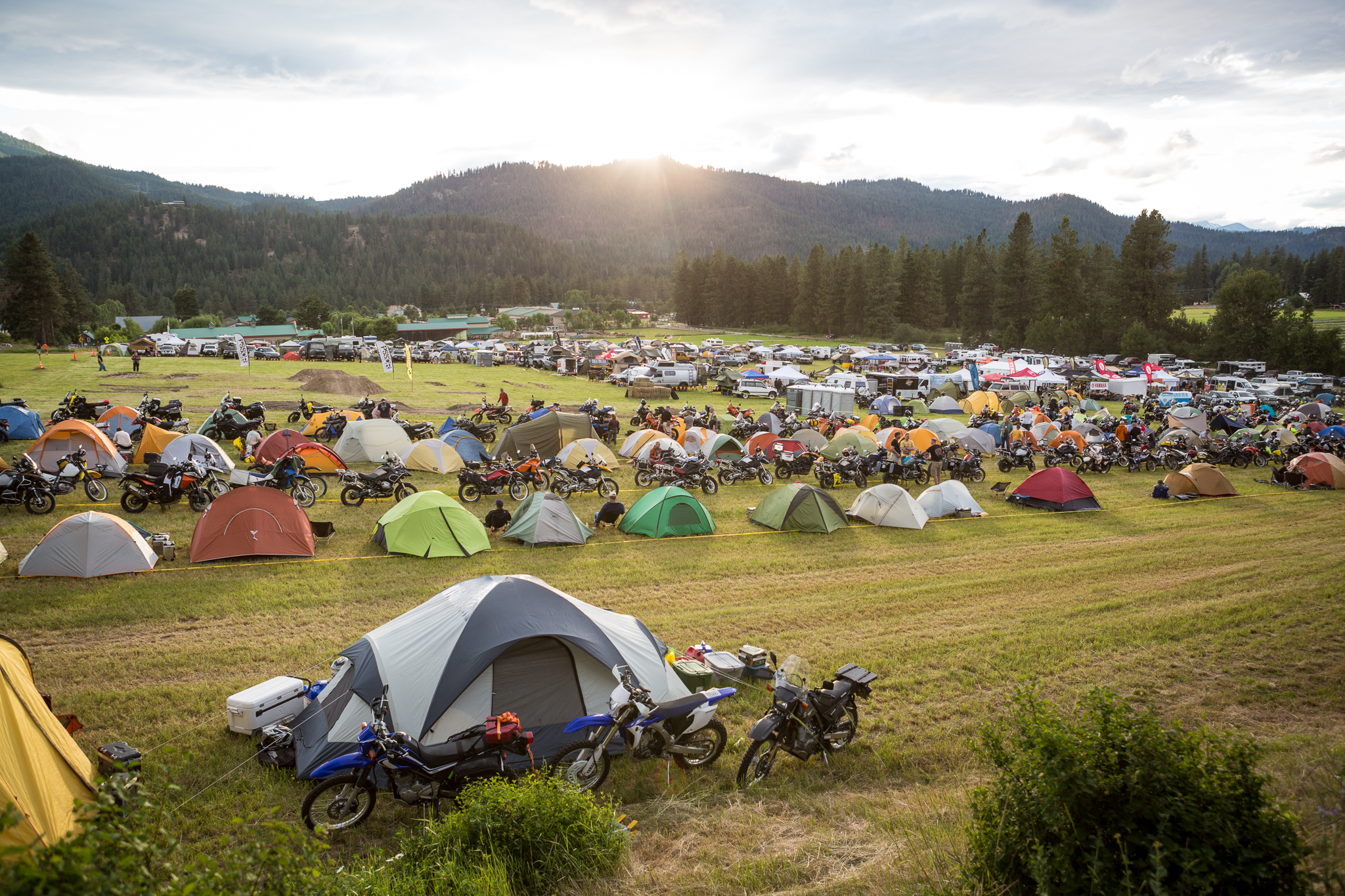 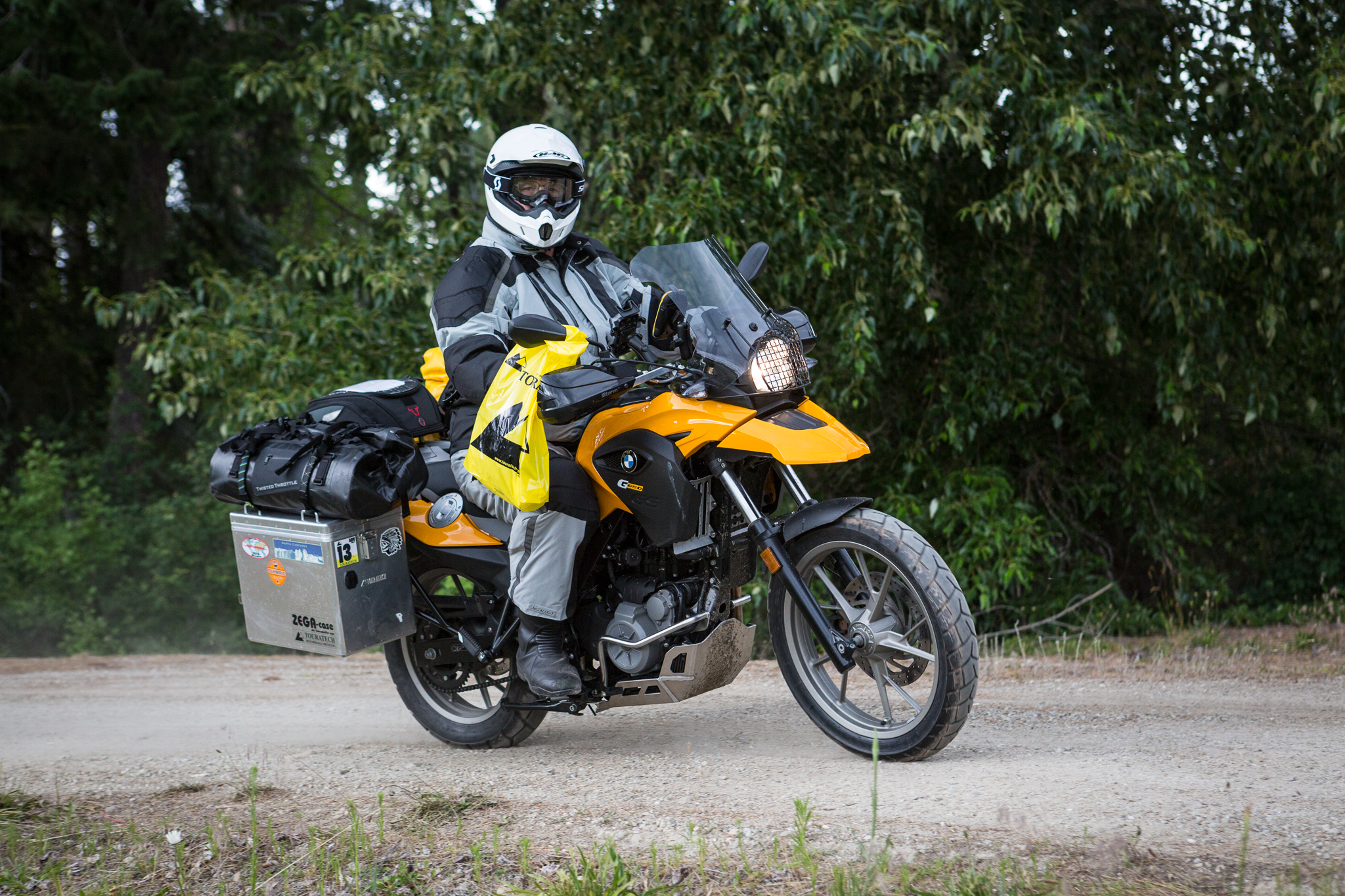 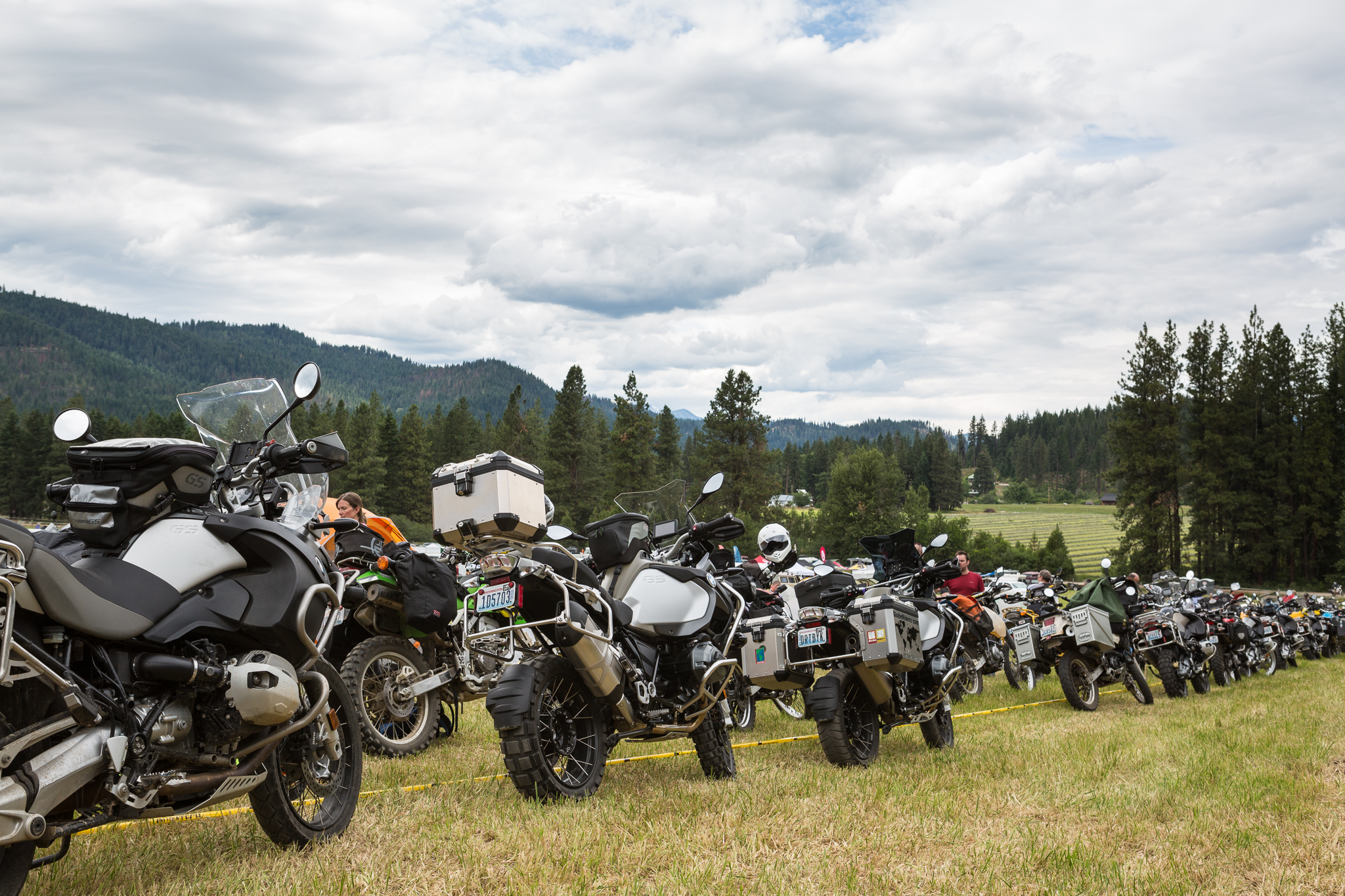 Touratech’s annual adventure rally is an event that brings together off-road riders from all corners of the country, offering them an opportunity to ride some of the best roads, trails and terrain in the Pacific Northwest. 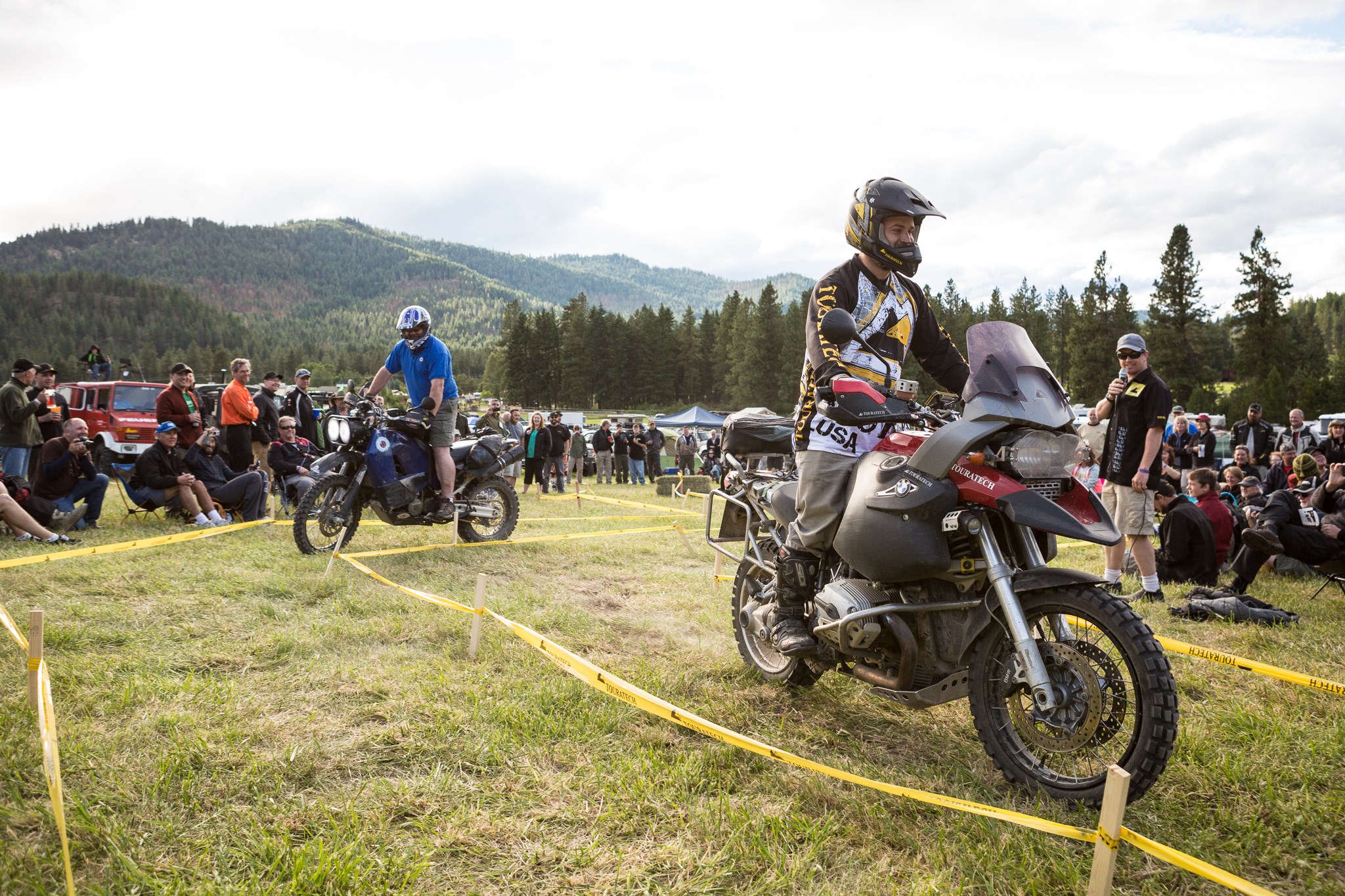 A highlight of this year’s rally was Saturday’s ‘Slow Bike’ race, a chance for riders to show their clutch control skills on a short course. Riders competed against each other in two classes: single and twin cylinder. Touratech’s Chief Riding Officer, Iain Glynn, walked away with the twin-cylinder class win aboard his Touratech equipped R1200GS. 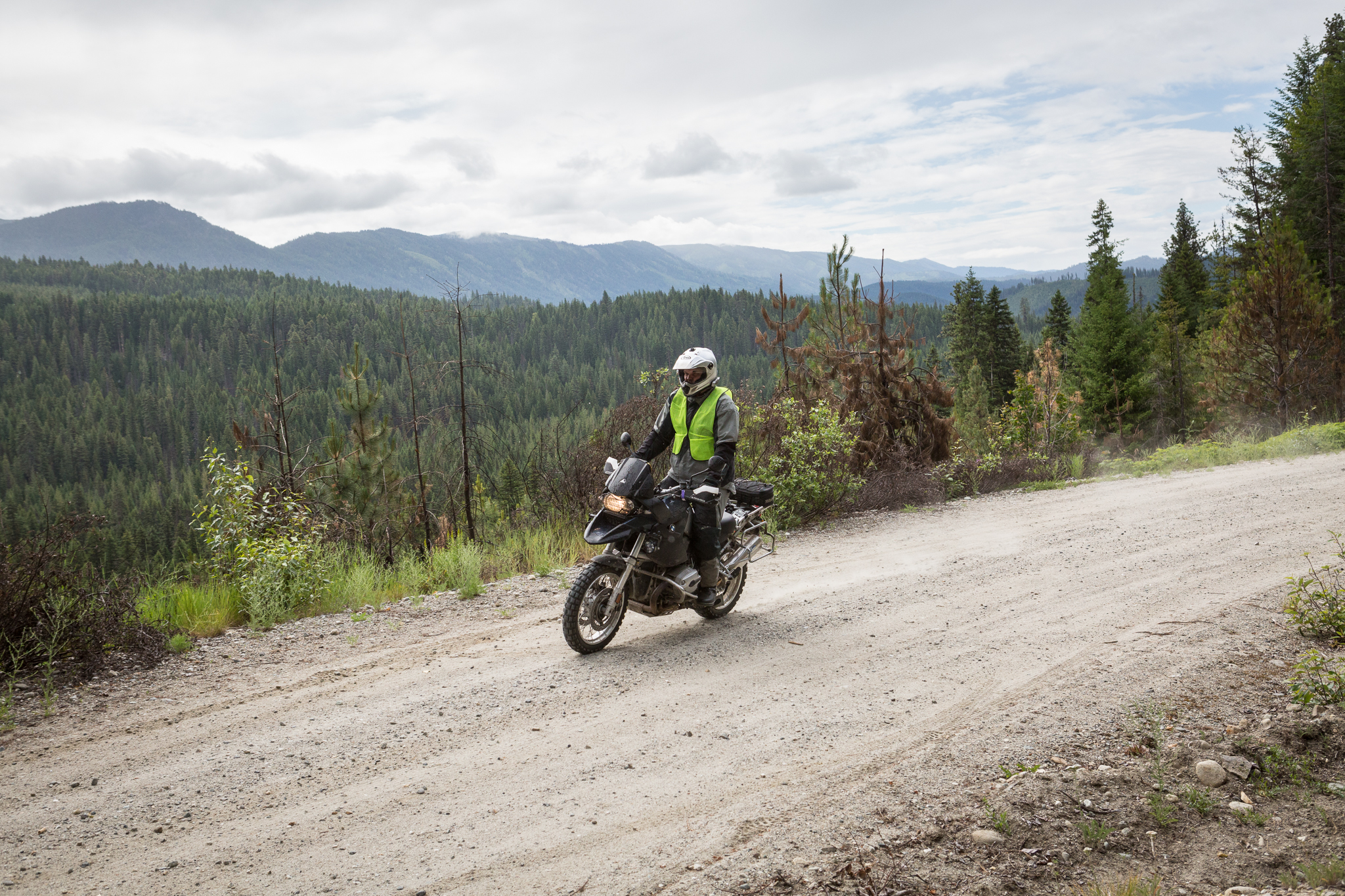 The weather couldn’t have been better – blue skies, a touch of rain to keep the dust down and cold in the evenings. We had a record attendance, new routes, an inspiring presentation from the Adventure Trio and the first annual Rally Navigator Experience lead by four-time Baja 1000 champion, Quinn Cody. 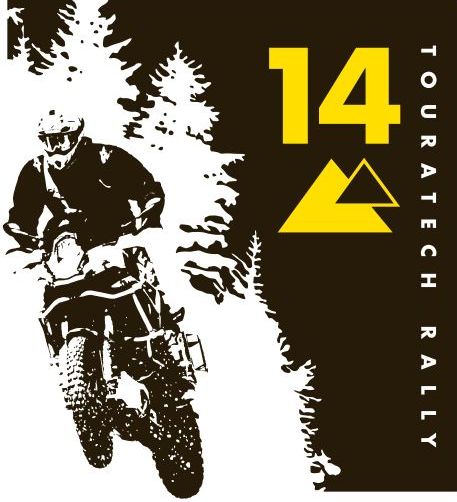