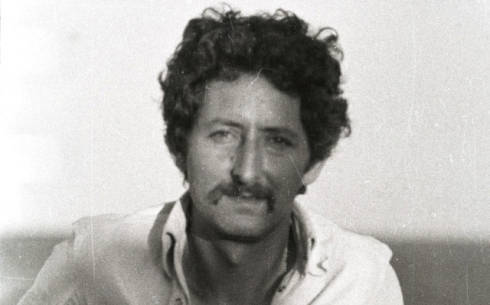 In late 1973, sponsored by The Sunday Times, a young British journalist named Ted Simon began traveling around the world on a 500cc Triumph Tiger 100. Over the course of four years he traveled more than 64,000 miles through 45 countries. 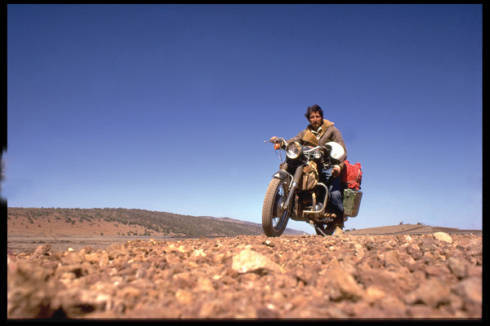 The first half of his journey took him from Tunis to Capetown, then around South America from the tip of Brazil to the Argentine Pampas. From there he traveled to Chile and then north through Panama to California.

During the second half of his trip, Simon rode around Australia and then from Singapore overland to Europe through India, Afghanistan, Iran, and Turkey. 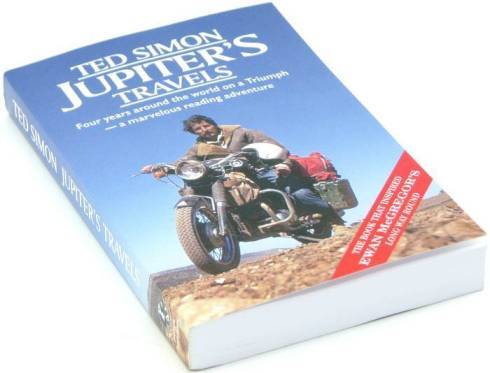 After returning home, Simon wrote his first book, Jupiter’s Travels, which highlights his ‘Round the World’ motorcycle journey. A few years later he released his second book, Riding High, what was essentially a collection of stories not told in Jupiter’s Travels.

Years later, Simon’s books would go on to inspire actors Ewan McGregor and Charley Boorman to attempt their own ‘Round the World’ motorcycle trip, which they documented in the television series Long Way Round.

In the ten years following Simon’s last motorcycle adventure, he and a group of avid motorcyclist have been hard at work developing The Ted Simon Foundation, a non-profit organization based in Northern California.

The Foundation was created by a group of people who believe that individuals of good will, moving among foreign cultures and making themselves vulnerable to the beliefs and customs of strangers, have great importance in promoting world understanding, and even more so when they can distill the essence of their experiences into a form that can be absorbed by many.

The purpose of the Foundation is to encourage and assist travellers in making an extra effort to develop their observations and insights into something of value for the rest of the world to share, whatever their medium of expression might be.

For additional information on The Ted Simon Foundation, click HERE.