Touratech-USA presents Austin Vince for an evening you will not forget. Austin will be sharing tales from his shoestring motorcycle expeditions, Mondo Enduro and Terra Circa. These motorcycle adventures took him and his friends twice around the world and resulted in subsequent cult films and a TV series. He will be sharing his ethos of low budget fun and general adventure motorcycle madness in Seattle on Wednesday, March 23rd 2011. Doors open at 6:30 PM, presentation starts at 7:00PM. The event will be held at the historic Georgetown Stables, click HERE for directions. Light refreshments will be served. Tickets are $12 in advance or $15 at the door. Presentation material is suitable for audiences 18 years and older. 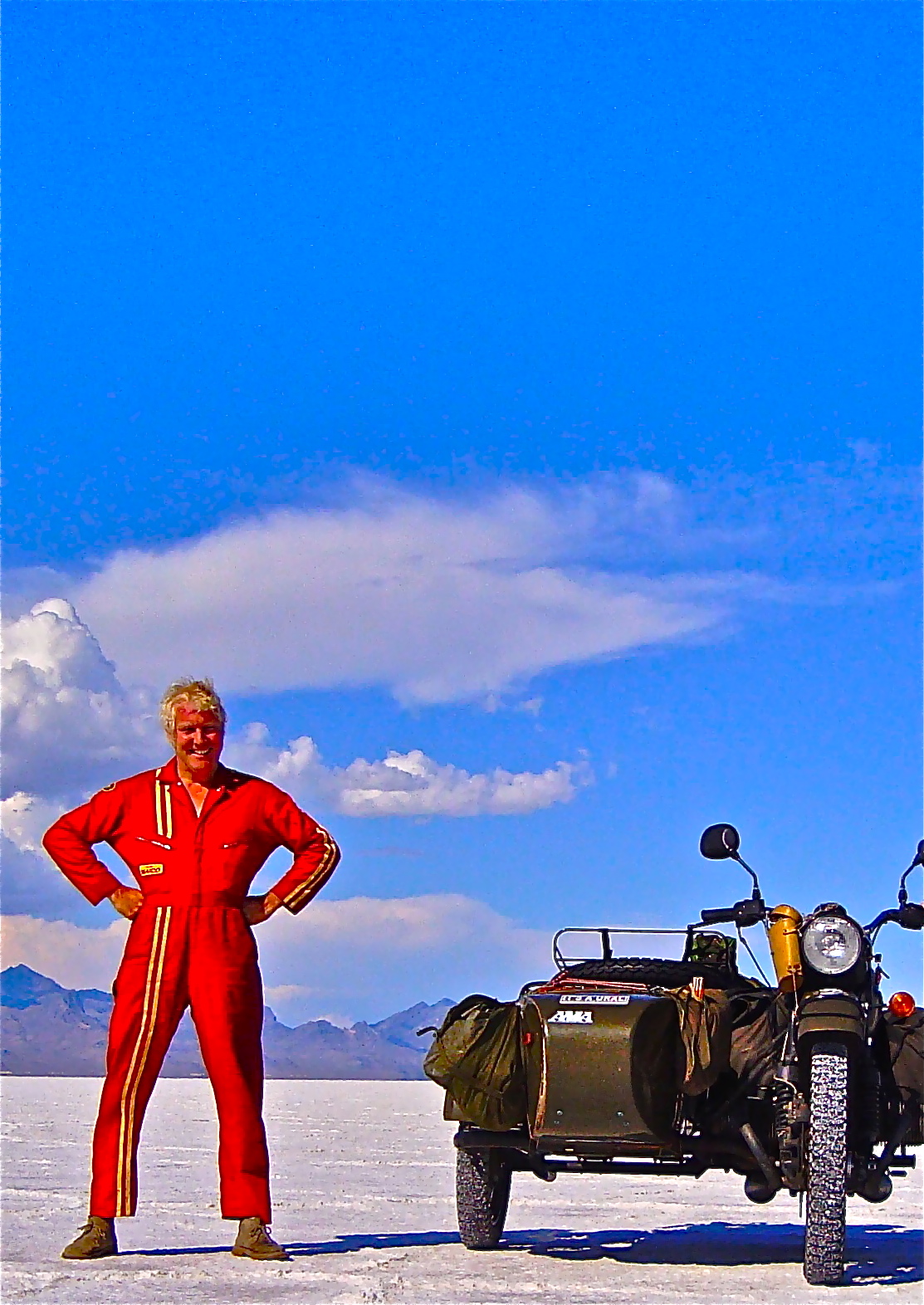 Often billed as "the REAL Charley Boorman" and referred to by MCN (Motorcycle News), UK’s largest bike publication, as "one of Britain’s leading adventure motorcyclists" and "the best speaker on the circuit," Vince is a wealth of knowledge on the subject of world travel by bike. His talks are legendary on the adventure travel scene. He drives home the core message that anyone can do this stuff, and it’s far easier than the celebrities want you to think it is.

Austin’s presentation is about two hours in length and is regarded as the best adventure rider shows in the UK. However, it’s not all knobbly tires and sprockets, he covers a wide range of subjects including team-building, low budget adventure biking, spaghetti westerns, Soviet iconography, 60s Garage bands and super 8 cameras. It’s all woven together in the narrative of his 2001 Terra Circa expedition and its fairly legendary first crossing of eastern Siberia’s Zilov Gap. Best of all, Austin’s message is totally inspirational and inclusive as he hammers home the simple fact that ANYONE can motorcycle around the world on pretty much any machine.

Word on the street about Austin Vince:

"A natural presenter, he can hold an audience for hours on end on any topic he pleases. Would book him time and time again."

"Without doubt the most funny entertaining evening ever, fantastic stories of travels around the world, the reasons why he did it and the reasons everybody should do it."

"Lively and informative. No one sleeps during Austin’s Presentations!"