The 2010 BMW GS Trophy in South Africa is fast approaching and teams around the world are making preparations for the international event.

The GS Trophy is held every two years at different locations around the World. The 2008 Trophy was held in the unforgiving desert sands of Tunisia. The 2010 competition will start in South Africa, and take teams of riders from 12 different countries through Swaziland and Mozambique as they compete for the GS Trophy on Touratech-equipped BMW F800GS motorcycles. 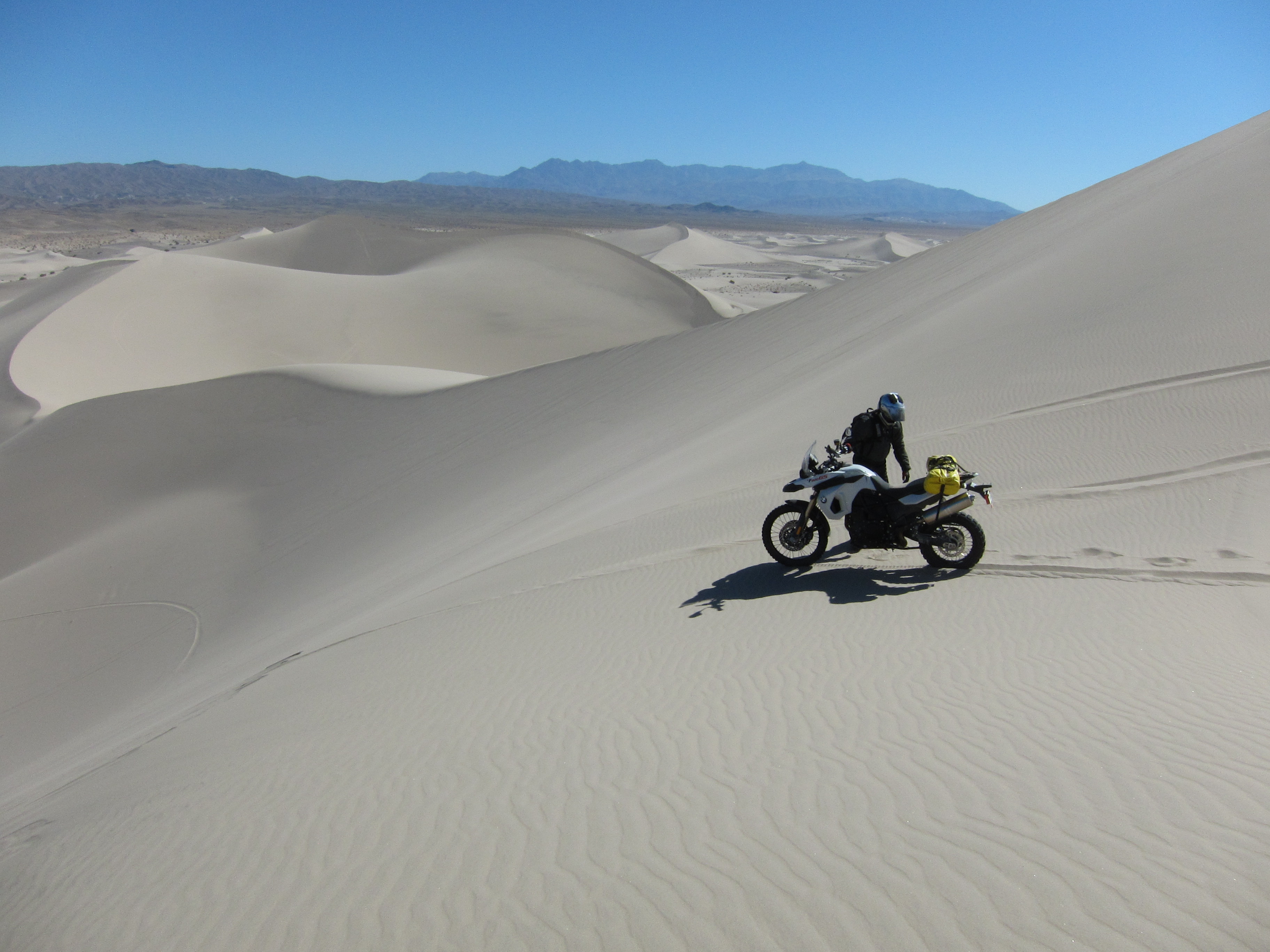 Iain Glynn, member of Team USA, and Touratech employee has been busy over the past several months preparing both physically and mentally for the Trophy. Last month, Iain along with the other two members of the team, Bill Dragoo and Shannon Markle, met up for a special training session in Southern California. During the 7-day event, Iain and the guys had the chance to ride new BMW F800GS motorcycles 1,300 miles through the Southern California desert with the past Trophy team from the 2008 event. Through spending time with the previous Team USA, the current team was able to gain a lot of knowledge and insight into the inner-workings of the competition. 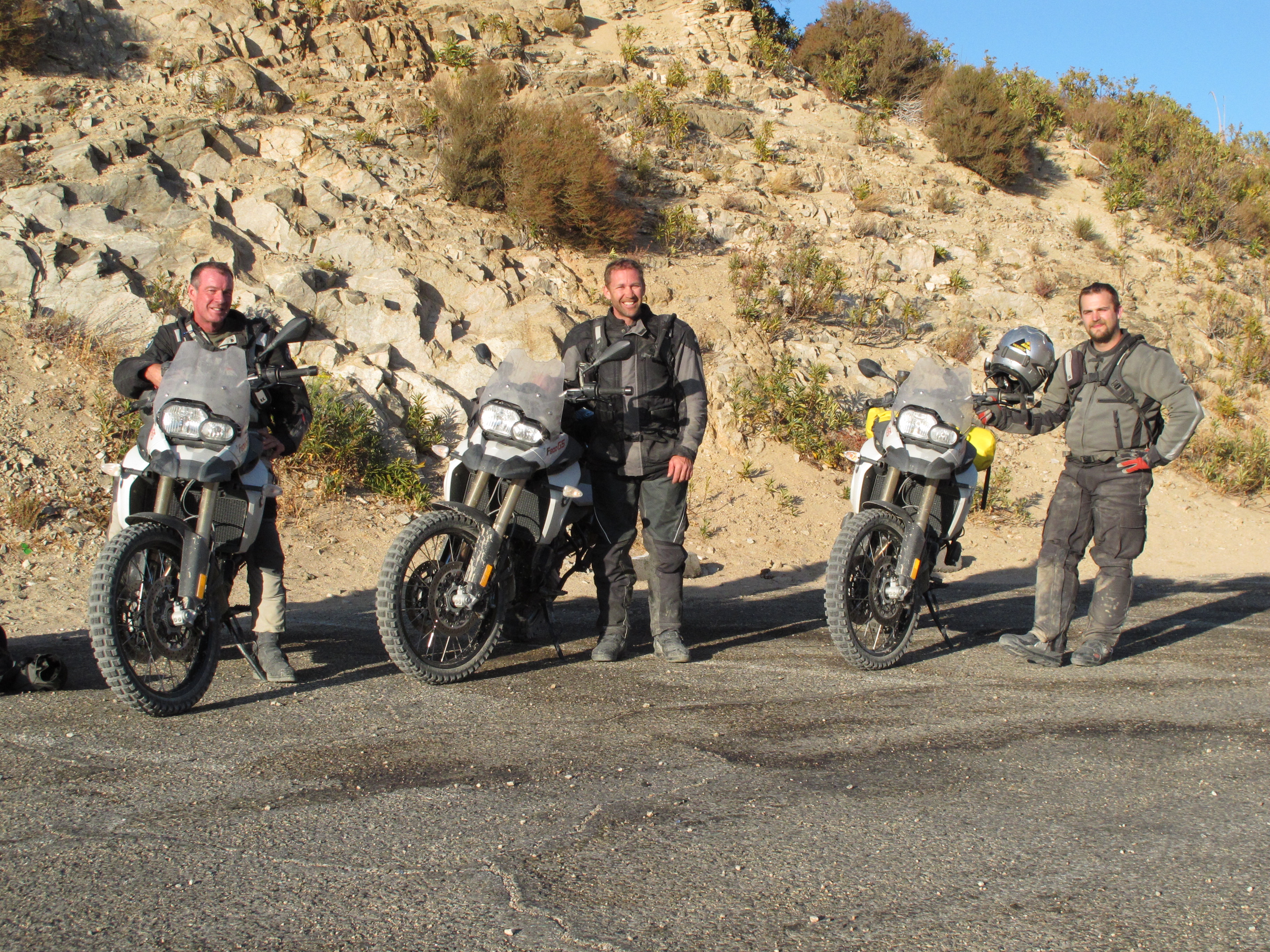 Iain has also started his own personal training regimen which focuses on strength training, flexibility, and of course riding technique.

"I started out focusing mostly on physical fitness, not riding as much as I normally would. I’ve been doing a lot of cycling, treadmill, elliptical machine, and a hand pedal stationary bike. I’ve also been regularly attending yoga classes. I find that flexibility and strength at the extreme ends of my range of motion is really key in avoiding injury and strain. As we get closer to the event, I have been shifting to more riding and long hours on the bike off-road to harden up my hands and find the weaknesses in my fitness."

Along with physical fitness, the riders also need to be mentally prepared for this event. Teams from around the world will be thrown from their everyday lives into the heat of competition in the South African desert. Keep in mind that none of the competitors in this event are professional riders, only amateur GS owners were allowed to qualify, most of which have families and hold day-jobs. Weeks before the event, team members are busy getting necessary vaccinations, applying for visas and passports and mentally preparing themselves for a new environment with many tough challenges ahead. 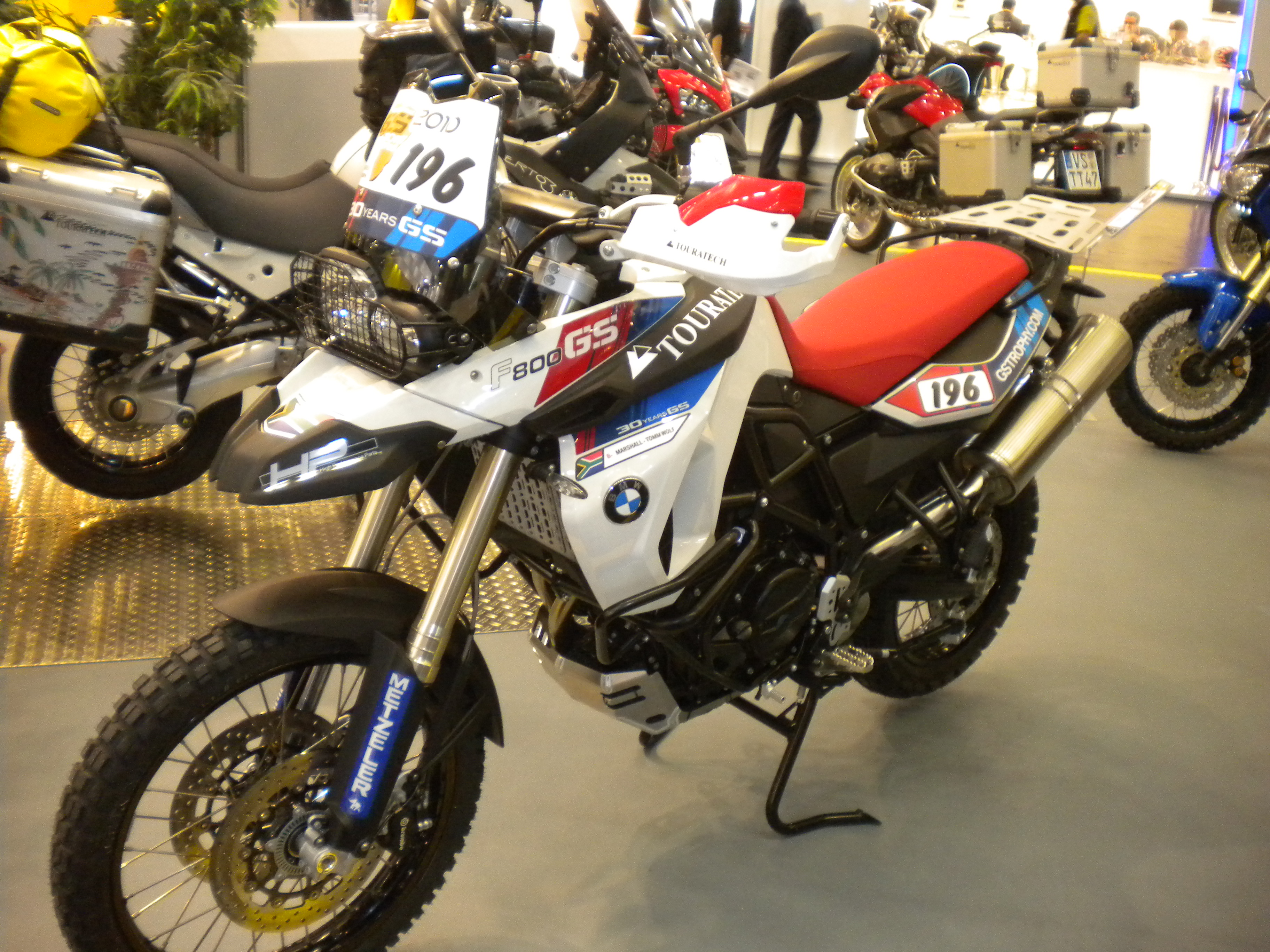 Not only do the riders need to be prepared for the GS Trophy, but the motorcycles as well. For the task of preparing all 60 BMW GS motorcycles to tackle the rough terrain of South Africa, BMW Motorrad chose Touratech. Last month, BMW shipped 50 F800GS’s and 10 R1200GS’s to the Touratech headquarters in Niedereschach, Germany. Guards and protection were installed, along with ergonomics and great looking graphics. All competitors, journalists, and staff of the event will be riding Touratech equipped motorcycles, ensuring each participant’s bike will make it to the end of the day safely. Touratech staff will even be on-hand during the competition to make adjustments and repairs to the motorcycles if necessary.

BMW Motorrad will be covering the Trophy in many different manners this year. You will be able to follow all the teams’ progress on the BMW blog and on Facebook, as well as vote for your favorite team photos. Keep an eye on the Touratech-USA, and BMW Motorrad websites throughout the next month to stay up-to-date on the GS Trophy competition, and Team USA’s training progress. 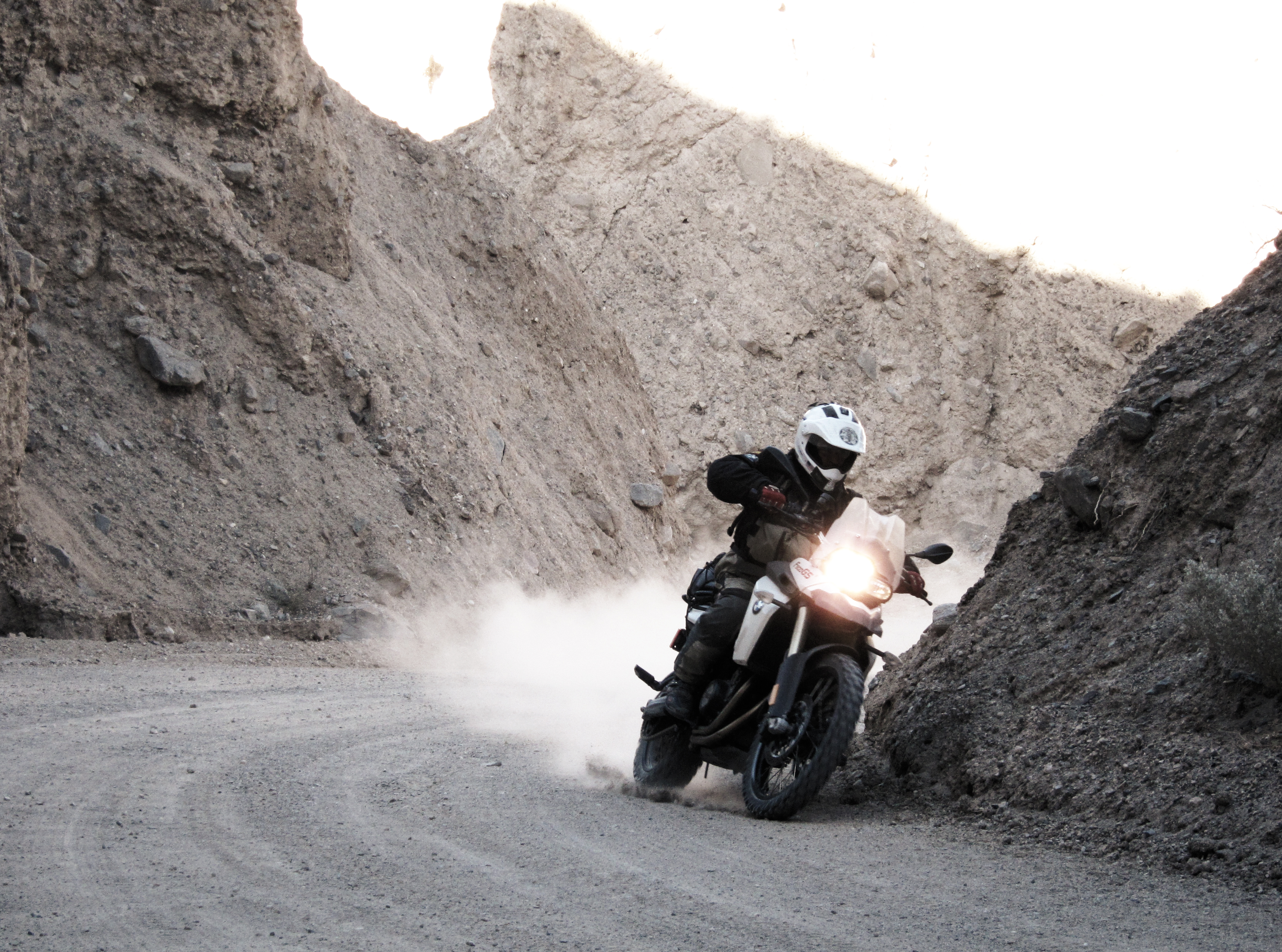