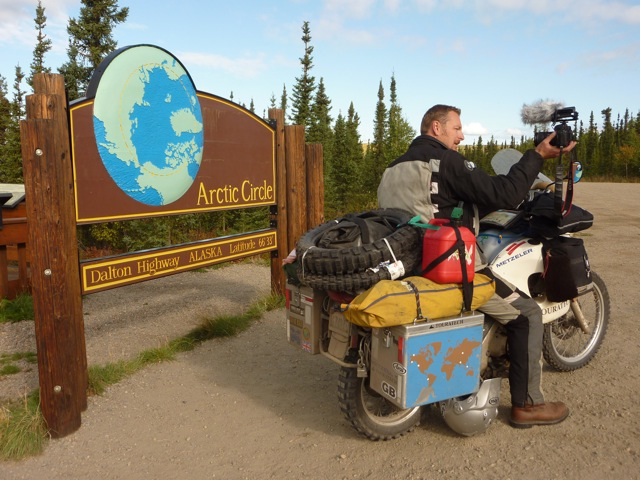 Touratech-sponsored conservationist Chris Morgan has just come back after his latest filming session of a BEARTREK-inspired PBS bear show in Alaska. After a year and a half of filming on and off in Alaska, Chris will begin the final video editing process, as well as write a new book to accompany the films. This filming trip included many highlights such as finding a family of bears feeding on salmon 400 miles from the coast in the Brooks Range. Chris traveled 2300 miles on his Touratech TT39 equipped BMW F650GS from Anchorage to Prudhoe Bay and back while filming. Check out the PBS Season Preview Video and get a quick glimpse at Chris’s new film about bears. 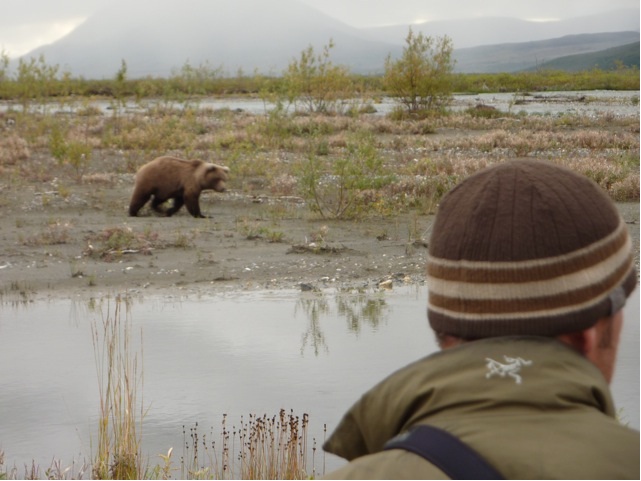 There are a ton of new projects on the horizon for Chris and BEARTREK. PBS and the BBC have latched on to his projects and he is getting lots of support. Chris just narrated a documentary for PBS about Echo, a matriarch elephant in Kenya which will air on October 17th on PBS.

"…later this year we head to Peru to film for BEARTREK. I’m really thrilled that we are in the position to complete this aspect of BEARTREK thanks to Touratech." 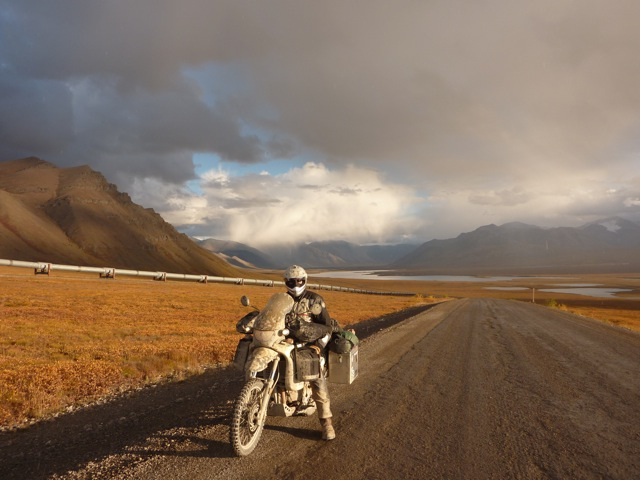