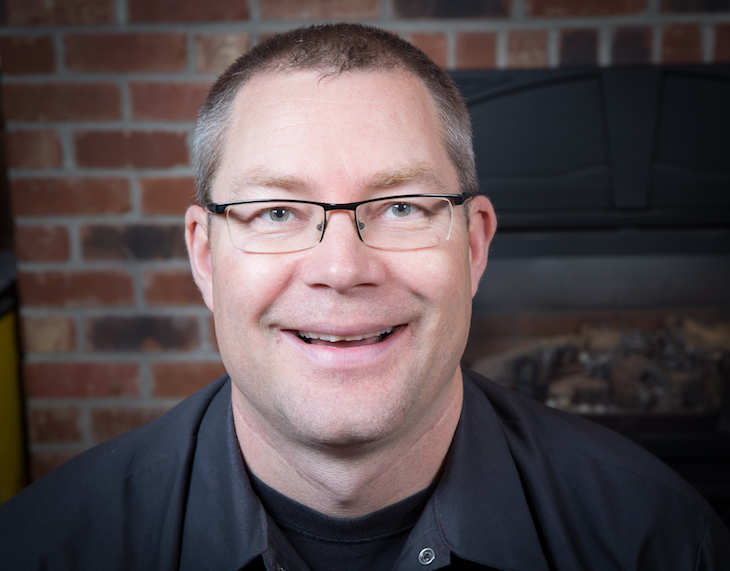 Riders of big bikes have the ultimate resource available to them in the Touratech Adventure Experts. This team of pros can answer virtually any question you might have about adventure motorcycles. They ride them, they build them and they live and breath motorcycles. The fearless leader of the Touratech Adventure Experts is Kimmo Lasilla, V.P. of Sales and Customer Service. He’s been with Touratech for over 12 years and sets the tone for the team. 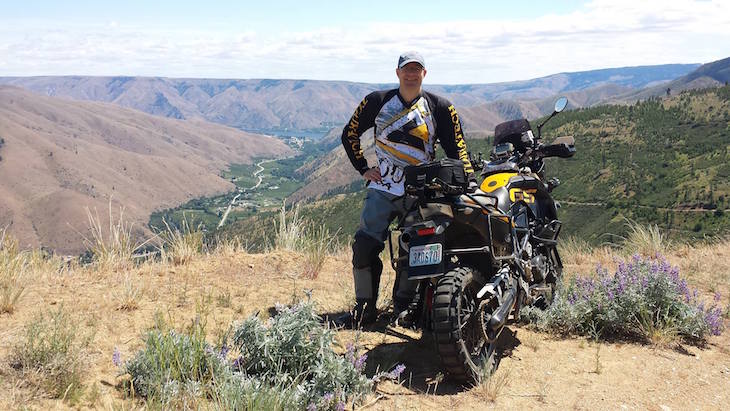 Longest ride: about 2500 from Phoenix, AZ to Seattle, WA via UTBDR