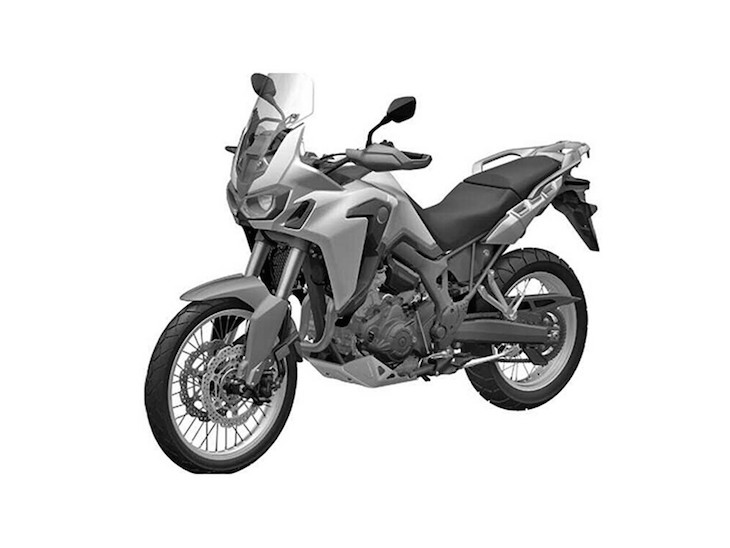 This week the adventure touring world was buzzing with the news that the legendary Africa Twin is back. Honda has announced that the new adventure model based on the True Adventure prototype shown at EICMA last November will be called CRF1000L Africa Twin, and will be available in dealerships across Europe in late 2015.

Since fall 2014, Honda has hinted to the coming of the redisigned icon. Apart from acknowledging its official name, the latest press release includes two new photos and also confirms the option to equip the Africa Twin with a new evolution of Honda’s Dual Clutch Transmission (DCT) – a world first in this segment.

Since Honda made the announcement on Monday, a short video and two more photos have been leaked and you can find them right here!

Touratech-USA is eagerly anticipating the landing of the Africa Twin in the US in 2016. Stay tuned! 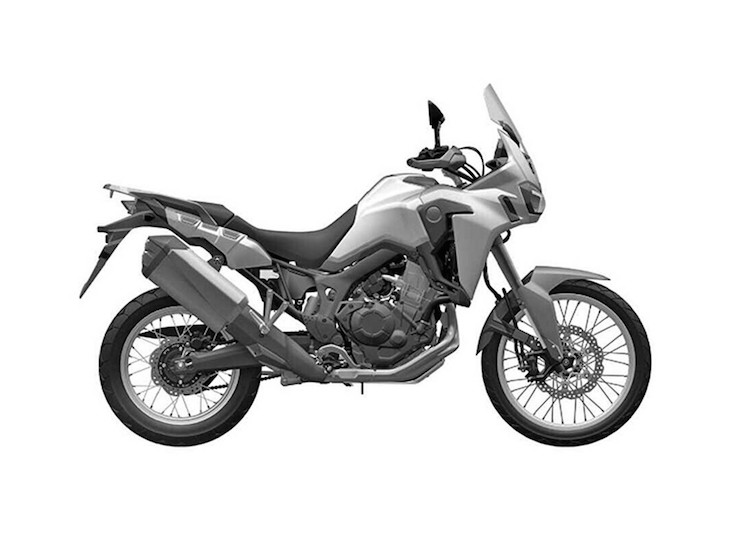 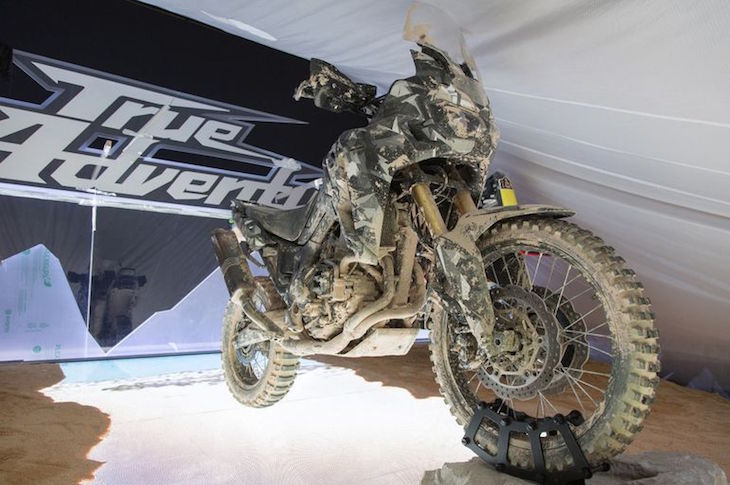