Riding in the dirt. In the beginning it was a necessity. The roads that we take for granted today didn’t exist when the first BMW motorcycles were developed. Today, finding good roads isn’t a problem, and the machines we build are better equipped than ever to take advantage of them.

But some of our most loyal customers continue to ride in the dirt and our best selling motorcycle ever – is a bike designed to be as capable off the road as it is on the road. 2010 marks the thirty-year anniversary of the BMW GS motorcycle. For three decades, this legendary machine has been crossing borders and shattering the boundaries of what a motorcycle can be. 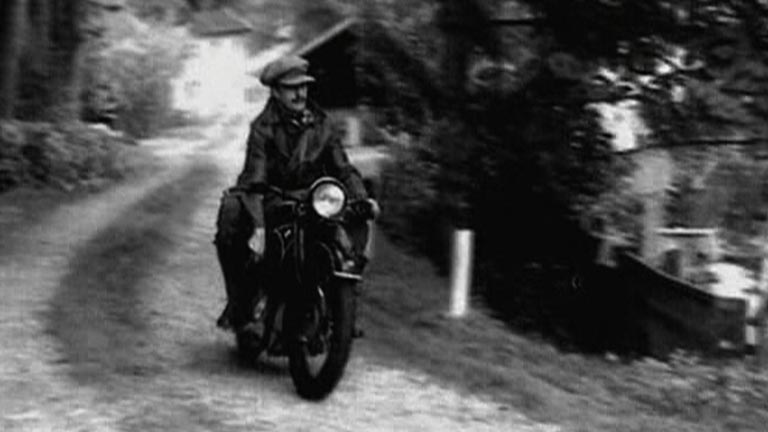 But what makes the GS unique and why has it become THE icon of adventure riding?

BMW engines were first tested by legendary fighter pilots like Baron Manfred von Richtoffen, the infamous Red Baron, over the skies of Europe in the early 1900’s. 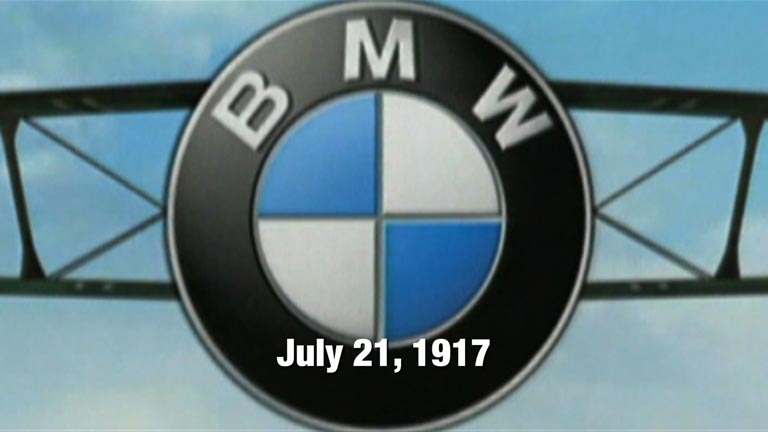 After World War I, the Treaty of Versailles effectively ended Germany’s aero-engineering programs and the BMW engineers began focusing on small engines for motorcycles. At the helm of the company’s engine design group was a young Austrian air force officer named Max Fritz. Originally responsible for aircraft engines like the BMW3A, Fritz turned his attention to motorcycles.

The bikes developed were used and tested on the soil in which they were created, the Bavarian Alps, a rugged environment with unpredictable weather and tightly winding roads. 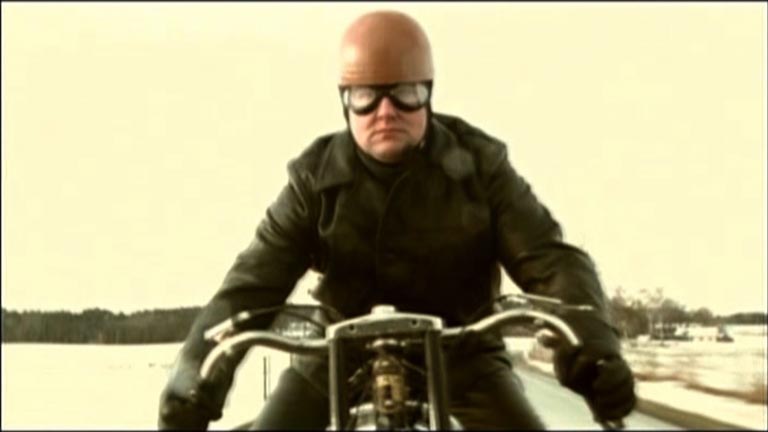 BMW’s flat twin engine was revolutionary. To overcome the heat problems suffered by the rear cylinder in a typical horizontally opposed configuration, designer Max Fritz rotated his engine 90 degrees, placing it at a right angle to the direction of travel. He then mounted the gearbox directly to the engine. This enabled him to run a shaft to a bevel drive at the rear wheel instead of using a chain drive. The bevel design had also proven itself on airplane engines and Fritz took full advantage of its inherent reliability, lower vibrations and reduced maintenance requirements. The boxer engine used on today’s most powerful GS motorcycle is a direct descendent of the engine used on the R32 motorcycle of 1923. 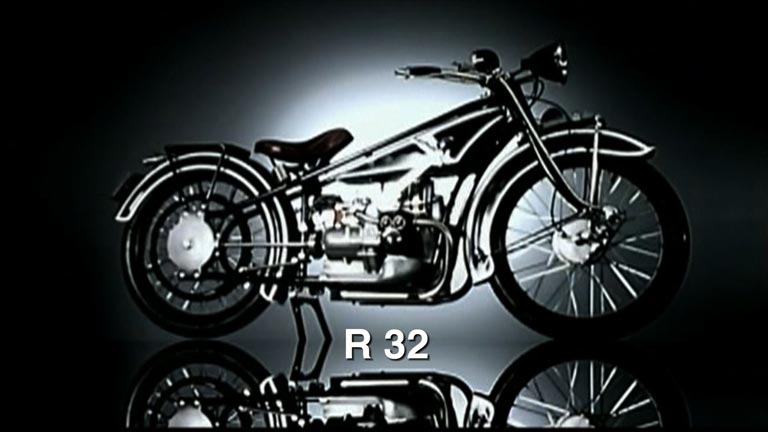 BMW’s second bike was a racing machine, the R37, designed by engineer Rudolf Schleicher. In 1926, Schleicher became the first German to win gold on British soil when he brought the racing bike the Six Days enduro in England.

BMW’s most respected racers at the time were equally at home on the track or in the dirt, with Ernst Henne being the archetypal all around rider. Whether in the mud or through the water, no challenge was too great for BMW’s early riders.

BMW has always used racing as a platform to push the limits of performance, and competition as a testing ground for new technologies.

The telescopic front suspension was one of the company’s most enduring early innovations and it remained in use on all of BMW’s production motorcycles until 1993, when the new telelever suspension appeared first on a sport touring boxer and then the new R 1100 GS.

Stay tuned for the second installment in our ‘History of the GS’ video series!