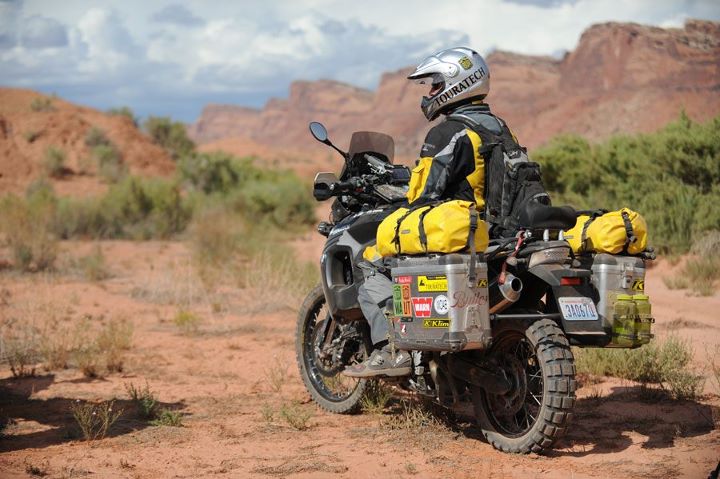 Tom Myers and Paul Guillien, President and General Manager of Touratech-USA, returned to Seattle this week following the completion of a 1,000 mile off-road motorcycle journey across the state of Utah. 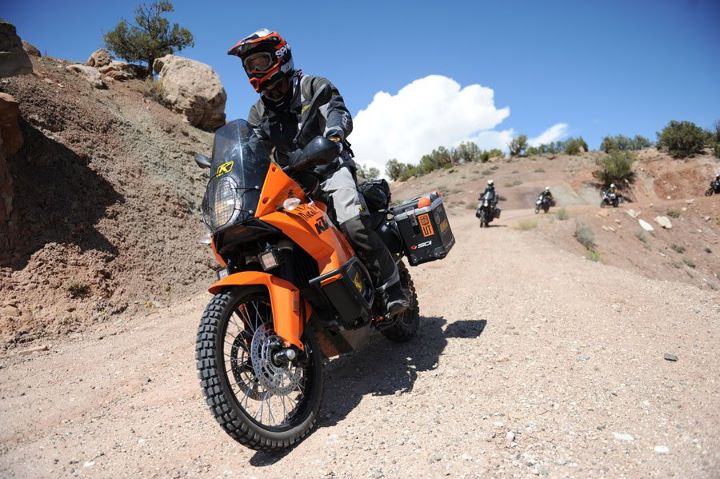 Accompanied by a group of riders that included Bryce Stevens of Trails.com, Rob Watt of A990 Bags, Joe Lloyd of Curbsyde Productions, Justin Bradshaw of Butler Motorcycle Maps and Justin Summers of KLiM, Tom and Paul spent seven days in the Utah backcountry working to establish an off-road route across the state, what they’ve dubbed the Utah Backcountry Discovery Route. 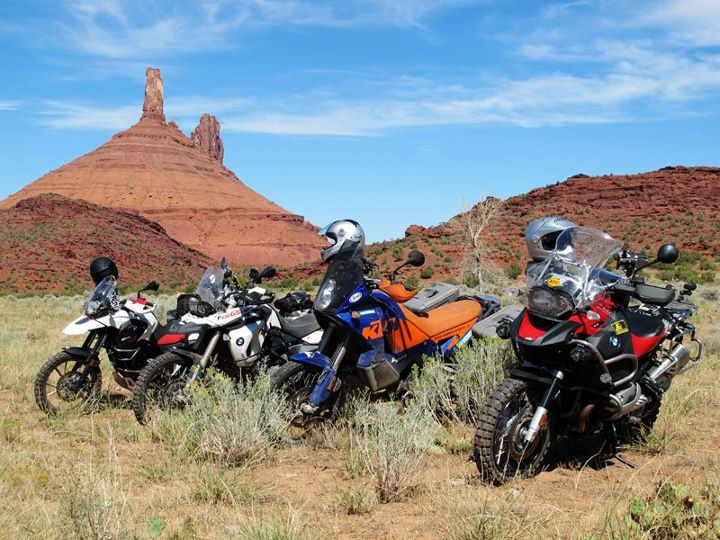 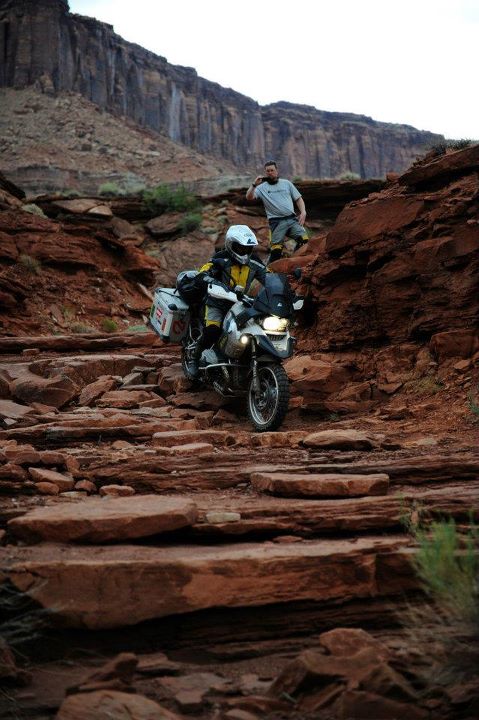 Their first project, the Washington Backcountry Discovery Route (WABDR), was completed in the summer of 2010 and established a 600 mile off-road route across the state of Washington. Free GPS tracks were made available to the public, as well as a feature length docuementary produced by Noren Films and a tear resistant, water-proof map produced by Butler Motorcycle Maps. 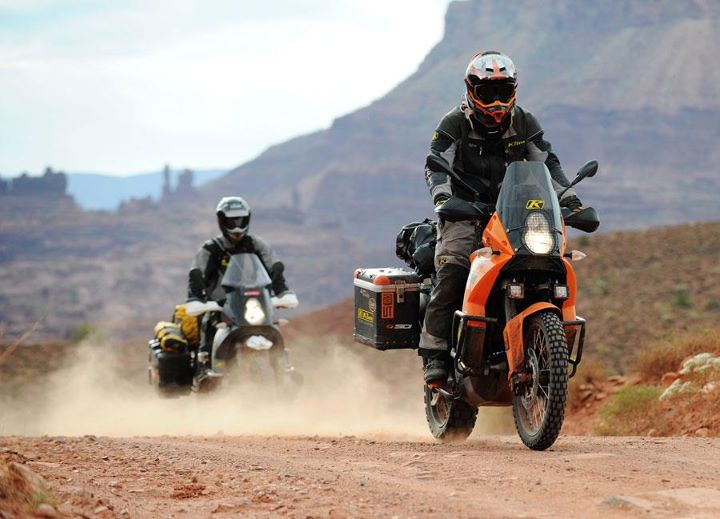 Starting in Mexican Hat, Utah, the BDR team rode north through the eastern part of the state before finishing in southern Idaho. Their journey, which was documented by Flora Lloyd of Curbsyde Productions, will soon be available on DVD and will accompany both a free set of GPS tracks and a Butler Motorcycle Map. 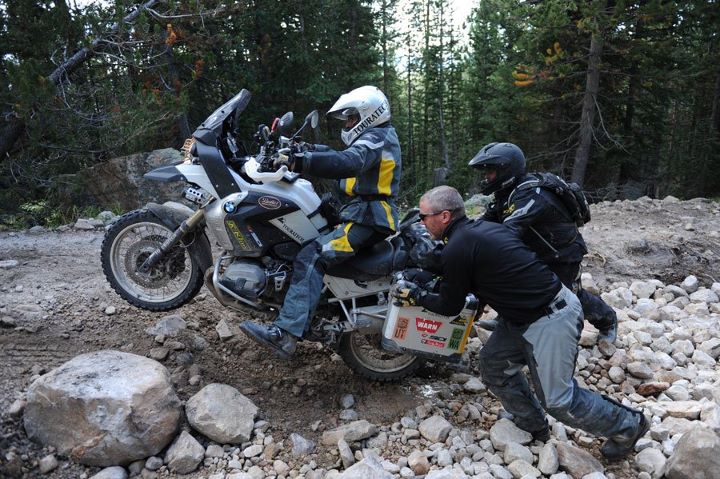